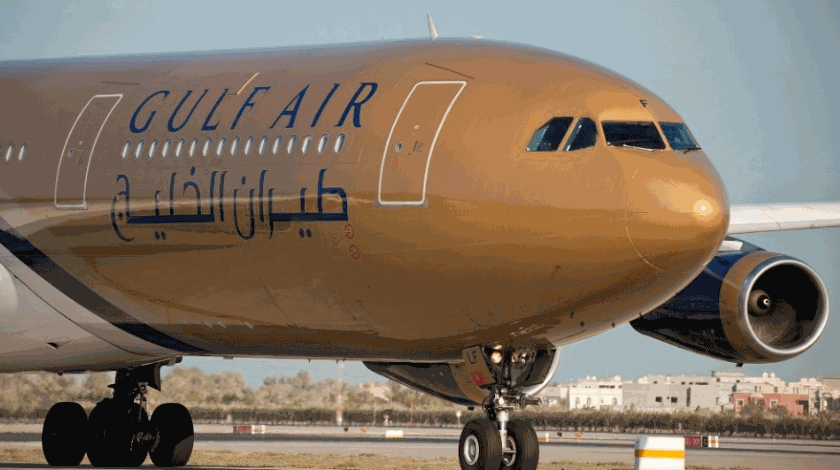 Two of the Gulf’s resurgent carriers have said they are looking at the possibility of cooperation with other airlines including joining alliances in an attempt to stem losses and reinvent their business models.

In an interview with Abu Dhabi daily The National last week, Etihad Aviation Group CEO Tony Douglas, who took over in January, said the airline could be looking at building closer ties with airlines within the Star Alliance network.

“In the past, the Etihad Group was identified as being an alliance itself and, consequently, under the rules of Star Alliance, its members were not allowed to engage in collaboration with us on codeshares,” Douglas was quoted as saying.

Douglas stopped short of saying anything that would confirm Etihad would be joining the global Star Alliance network just yet.

The airline would depart from “growth for growth’s sake” and instead “look for sustainable growth” including through “partners to build connectivity with their networks through codeshares wherever both parties agree to do so,” he added.

Etihad has sustained losses of nearly $3.5 billion owing to a strategy involving buying stakes in European carriers Alitalia and Airberlin that have since both filed for insolvency.

In a new strategy unveiled last week, Douglas said Etihad would now focus on point to point flights that keep its focus on Abu Dhabi. That strategy could see it align itself more closely with carrier’s that were open to codeshare partnerships, possibly similar to its extensive January 2017 codeshare agreement with Star Alliance member Lufthansa.

Etihad’s new direction echoes that of another airline that was once considered the benchmark of aviation experience over the Gulf’s skies.

Appointed in November last year, Kucko is vying to bring Gulf Air back to profitability after years of losses at the carrier and a crisis of leadership that saw the abrupt resignation of its CEO last year.

“The national carrier has a future,” he told AIN earlier in the year.

“We are evaluating the possibilities and will start the process of approaching the groups at the end of the summer,” he said.