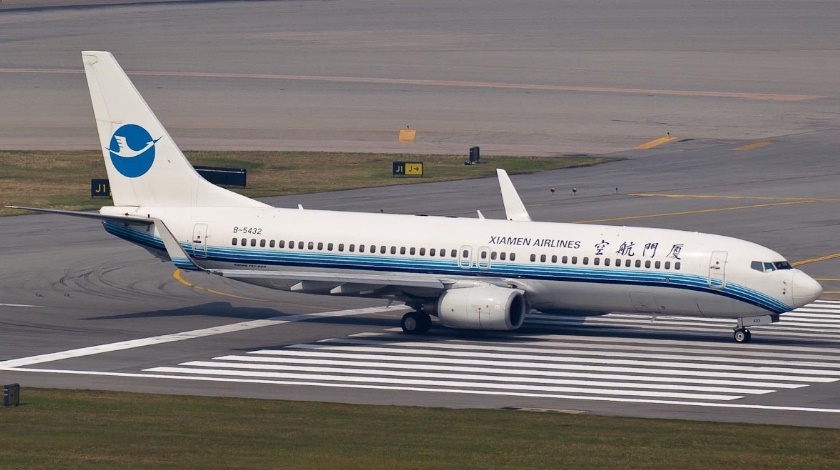 An inaugural ceremony was held at the Seattle International Airport on Monday to welcome the opening of a new flight route connecting two of China’s major special economic zones and an economic heavyweight on the U.S. West Coast.

China Xiamen Airlines’ Xiamen-Shenzhen-Seattle service marks the first long haul route originating in Xiamen with an end point in the United States and the first direct international service between Shenzhen and the U.S.

The service will be handled by a Xiamen Airlines Boeing 787 Dreamliner, with three flights per week, on Mondays, Wednesdays and Fridays, according to Xiamen Airlines.

“The launch of the Xiamen-Shenzhen-Seattle service is an important reflection of the results of the meetings between Chinese and American leaders in 2015,” Xiamen Airlines chairman and general manager, Che Shanglun, said.

“On the heels of these events, a Fuzhou-New York and a Xiamen-Los Angeles service will also be initiated, making air travel, and, by consequence, exchanges between the two countries much easier,” he added.

Schuyler Hoss, International Relationship Director of the Washington State said when he visited Shenzhen in 2013, he was impressed by the energy and innovation culture of the city, so he believed that the new route would help build up long and beneficial relationship between the two cities and two countries.

China and the United States are important tourism sources for each other.

Official data shows that last year, about 4.75 million trips were made between China and the U.S., with more than 2 million U.S. tourists in China. This year’s two-way tourist trips are predicted to exceed 5 million, a record high.