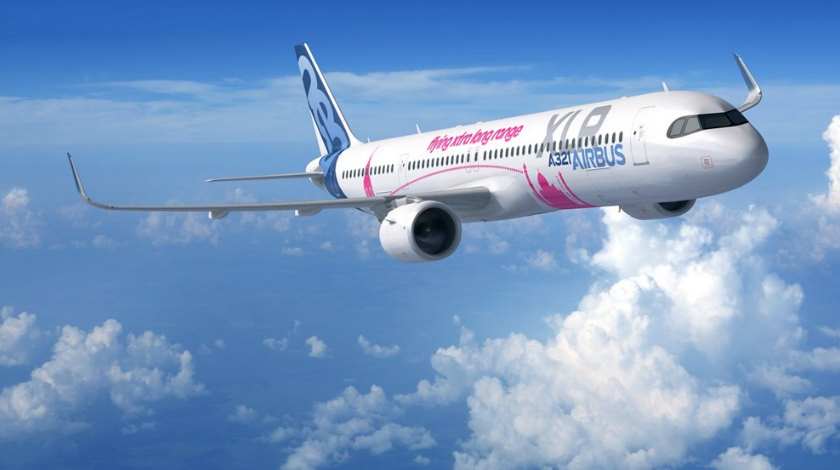 Airbus has been shaking the ground of Paris Air Show 2019 since the first day, when it officially launched its long-anticipated Airbus A321 Extra-Long Range aircraft, with a service entry planned in 2023.

Through the three days of the event, Airbus succeeded in securing already 201 orders for its latest revolution. Or to be more precise, it won orders for 48 aircraft, commitments for a further 79 aircraft and 99 conversions from A321 to XLR.

Who are the Customers?

Among the first customers appeared Air Lease Corporation, has signed a Letter of Intent (LoI) for 27 A321XLRs. This deal was followed by the first airline commitment. The launch carrier became Middle East Airlines, the flag carrier of Lebanon, which signed a firm order for four A321XLRs.

Another 10 A321XLR are expected to go to Cebu Pacific, a low-cost airline based in the Philippines. Meanwhile International Airlines Group ordered 14 aircraft to be divided between Iberia and six for Aer Lingus.

One of the first bigger order came from the Qantas Group which secured up to 36 A321 XLRs. The Group expressed the will to convert 26 of the Group’s existing A321neo orders to the new aircraft and add a further 10 XLRs.

The newly launched plane has also caught the interest of Indigo Partners. Three of its airline are about to receive new planes. Frontier Airlines announced its intent to convert 18 Airbus A320neo family aircraft on order to 18 A321XLR aircraft. Wizz Air intends to purchase of 20 A321XLRs, while JetSMART –12.

The biggest order, however, came from the world’s largest airline, American Airlines. The US carrier signed a purchase agreement for 50 A321XLRs, including the conversion of 30 of American’s existing A321neo slots to A321XLRs and incremental orders for an additional 20 A321XLRs. 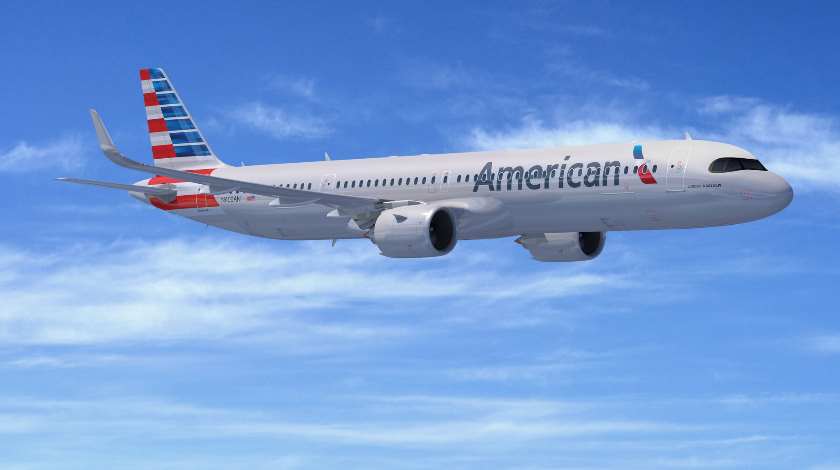 Among the latest customers is Saudi Arabia’s first low-cost airline, Flynas, which signed a Memorandum of Understanding (MoU) with Airbus for 10 A321XLR.

The A321XLR is a further extended range version of the A321neo family, expanding from the capabilities of the A321LR by 15%, which was first delivered earlier this year.

Airbus revealed that the newcomer will have a maximum take-off weight of 101t and a range of 4,700nm compared with the 4,000nm of the current 97t long-range A321LR variant.

According to Airbus, this will enable operators to open new world-wide routes such as India to Europe or China to Australia, as well as further extending non-stop reach on direct transatlantic flights between continental Europe and the Americas.

In order to have better range, the aircraft will be equipped with a new Rear Centre Tank which will hold more fuel than the several optional additional centre tanks which are used on previous variants.