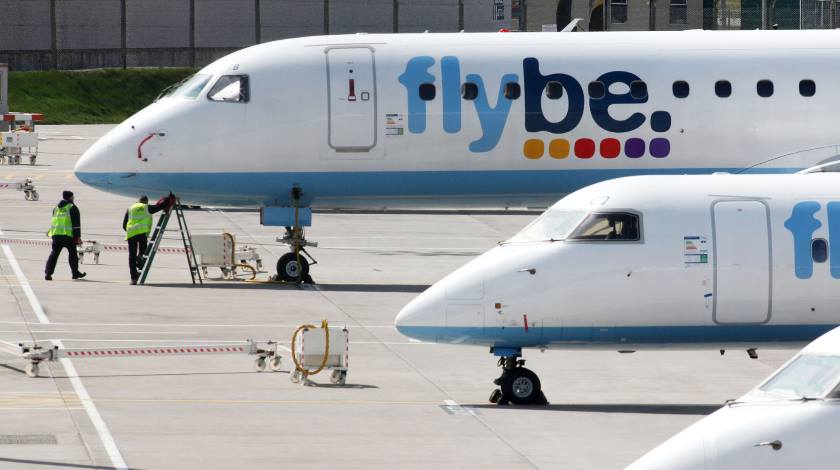 A consortium of Virgin Atlantic, Stobart Group and Cyrus Capital is purchasing the struggling UK regional airline Flybe for just $2.8 million. The airline will operate under the Virgin Atlantic brand.

According to the media release, Connect Airways is committed to make available a $26 million “bridge loan facility to support Flybe’s ongoing working capital and operational requirements”.

The press release also revealed that the Cobined Group intends Flybe to continue as an independent operating carrier with a separate UK Air Operator Certificate (AOC) under the Virgin Atlantic brand.

In October 2018 Flybe put itself for sale due to a number of reasons: Brexit-related uncertainty‎, the weaker pound and soaring fuel costs. As for now Flybe is one of the largest regional airlines in the UK carrying approximately 8 million passengers a year. With a fleet currently consisting of 54 Bombardier Dash-8 Q400s, 11 Embraer E175s, and 7 Embraer E195 aircraft, the airline serves 80 destination.

Flybe operates domestic routes in the UK and short-haul flights to Europe. Therefore, the acquisition of the airline by a consortium will allow Virgin Atlantic to maintain Flybe’s UK regional focus and return the Virgin brand to domestic flights, as now the airline is oriented towards long-haul transatlantic operations.