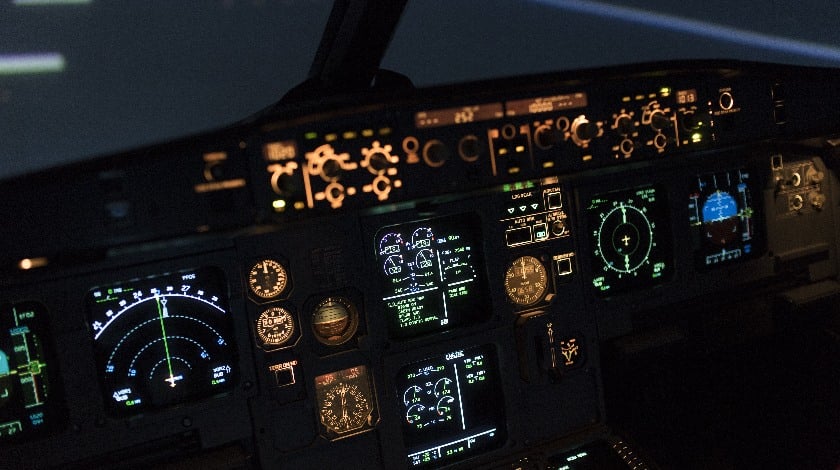 Canadian pilots are no longer obligated to fly an aircraft or helicopter in order to maintain a valid licence after Ottawa changed the rules to require only flight-simulator testing, a move aviation experts say threatens public safety.

The sweeping rule change puts Canada at odds with the United States and European Union, which still compel pilots to meet stringent standards to keep their licences valid, including a requirement to actually fly a plane.

Until now, Canadian airline pilots could not legally fly an aircraft unless they acted as a captain or co-pilot within the previous five years or completed a flight review with an instructor and met other licensing standards. Private pilots also had to meet similar requirements including takeoff and landings within a set period.

The Canadian Federal Pilots Association, which represents all federal aviation inspectors, called the rule change “reckless.” The association said it will dilute pilot-training skills and put the flying public at risk.

“It affects all pilots and assures all pilots can maintain pilot currency and never fly an airplane or helicopter again,” said Greg McConnell, CFPA national chair. “If you had a heart issue, would you go and see a heart surgeon that hadn’t operated in five years? There are real safety concerns here.”

Mr. McConnell said flight-simulator tests are part of the licensing requirement for pilots but should not be the only qualifier to keep their licences valid and current.

“I have flown many simulators. I never felt I was going to die in a simulator, but in a real airplane, you know that is a possibility,” he said. “There is so much stuff that gets missed when you are not actually manipulating the controls of an airplane. … There is a whole host of skills you don’t exercise in a simulator.”

Transport Minister Marc Garneau did not appear to know about the rule change, signed off on by Transport Canada on Aug. 23, when approached by The Globe, but said he was confident his department would not do anything to jeopardize air safety.

“I am sure it has been done based on a serious look at what is important for our pilots to do,” he said.

Transport Canada issued a statement to The Globe saying the move will make pilot training more “cost effective and efficient” and will “also reduce greenhouse gas emissions.” It argued public safety was not at risk.

“Simulators offer pilots a realistic environment that accurately replicates the cockpit and electronic equipment and provides flight and ground-handling capabilities identical to those in an aircraft,” the statement said.

Mr. McConnell said Transport Canada made the rule change with “zero consultation” from the industry, largely to save money and protect the department from violating the rules established to ensure safety in air travel.

Many of Transport Canada’s aviation inspectors, who are licensed pilots, are not able to keep their licences current because Conservative spending cuts imposed in 2011 curtailed their ability to fly government aircraft. He believes the department changed the rules to ensure federal aviation inspectors maintain the proper credentials.

“With the stroke of a pen, Transport Canada has devised a work-around so their own pilots comply with Canadian Aviation Regulations,” Mr. McConnell said. “Aviation inspectors who are pilots are becoming like traffic cops without a driver’s licence. This situation undermines public safety and inspectors’ credibility with the industry they are supposed to oversee.”

The Transportation Safety Board has raised concerns about aviation inspector training, most recently in its investigation report on the crash of an Ornge medical evacuation helicopter in Northern Ontario.