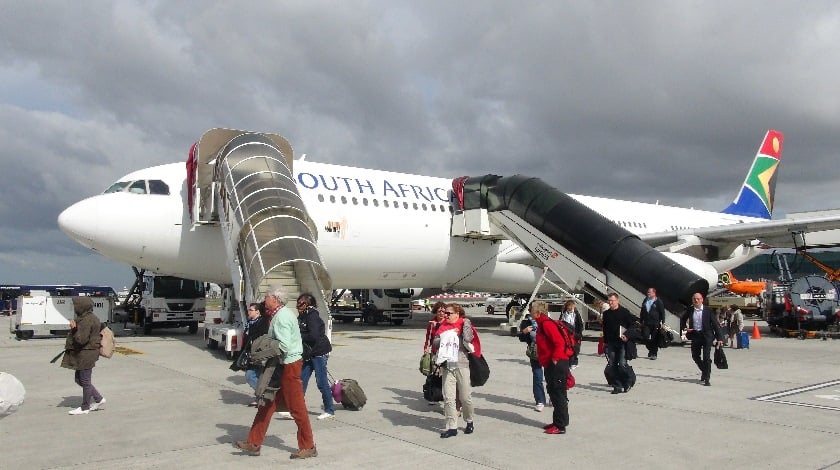 For the first time in a decade, Africa did not record any airline accident last year.

Globally, 65 accidents with 268 fatalities were recorded last year, but sub-Saharan Africa’s zero passenger fatalities and jet hull losses were its best performance in a decade, thanks to safety regulations the International Air Transport Association (IATA) is pushing.

The feat was a major cause for celebration at this year’s Travel Africa Market, West Africa’s biggest event dedicated to travel, tourism and hospitality industry currently underway in Lagos in Nigeria.

On the second day of the conference, dubbed: Aviation Day, the event was aimed at stimulating discussions from renowned industry players to add impetus to the sector and sustain the safety level in the industry.

It brought together a large section of players in the airline industry, including airline operators, regulators and tour operators.

Speaking of the numbers in a presentation, the President of Sabre Network NMC, West Africa, Mr Gabriel O. Olowo, said the continent’s performance should be partly credited to the stringent adherence to the IATA Operational Safety Audit (IOSA) programme.

“For every accident that happens, we double our efforts to prevent another one from happening,” he said.

The IOSA programme is an internationally recognised and accepted evaluation system designed to assess the operational management and control systems of an airline. All IATA members are IOSA registered and must remain registered to maintain IATA membership.

With most airline accidents attributed to pilot error, Mr Olowo said IOSA requirements ensured that pilots were trained continuously as the system demanded not just documentation but evidence of implementation of the standards.

Earlier, the Founder and Convenor of the African Travel Market, Mr Ikechi Uko, said the continent’s 2016 record needed to be celebrated given its past tag in the world as having the worst aviation environment in the world.

“In 2016, there was no commercial airline crash anywhere in Africa but the world did not say anything,” Mr Uko, who is also a travel business consultant, said.

For the Deputy Head of the Africa World Airlines, Mr Richard Kyereh, the continent’s zero accident rate could also be attributed to the fact that airlines were setting up stringent measures that were higher than those of regulators.