Norwegian Cuts Some Transatlantic Routes Due to 737 MAX Grounding 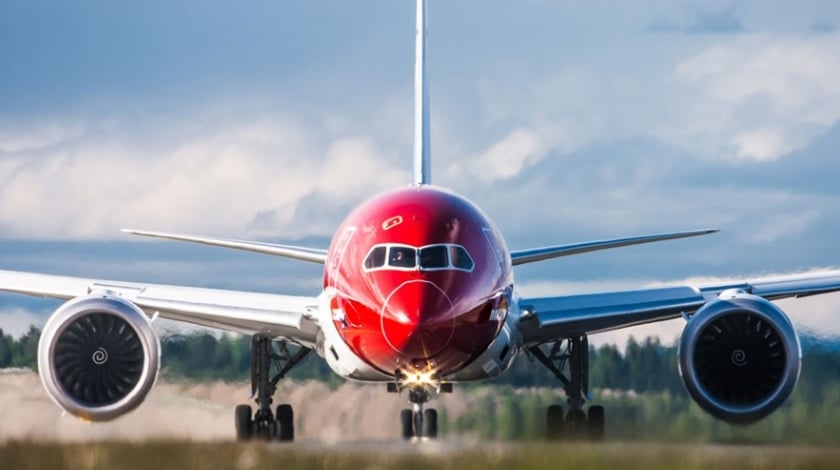 Norwegian, a low-cost airline and the largest carrier in Norway, is cutting six transatlantic routes from Dublin, Cork and Shannon to the US and Canada effective 15 September, 2019.

Until the grounding happened and long uncertainty about the future made the airline carry out a revision of its operations and from the growth strategy move to profitability.

According to the airline, the decision came as the result of thorough review of its transatlantic operations between Ireland and North America. Six above-mentioned routes appeared to be “no longer commercially viable”.

The airline was actively using replacement aircraft to cover the routes, however, “as the return to service date for the 737 MAX remains uncertain, this solution is unsustainable”, adds Matthew Wood, SVP Long-Haul Commercial at Norwegian.

Customers of the airline will be offered other services of Norwegian or offered full refunds in case they no longer want to travel.

The airline confirmed that these changes will not affect its Dublin-based administrative employees. With flight and cabin crews the situation seems to be a bit more complicated, although Norwegian said it is actively working to ensure that “redundancies remain a last resort”.

Norwegian is a third biggest low-cost carrier in Europe which made its name mostly for low-cost transatlantic flights that it launched from the UK in 2014. Last year the airline was growing at an amazing pace: 35 new routes, 2,000 new staff and 37+ million passengers carried.

However, such growth resulted in the expense of profits as in 2018 Norwegian lost £135 million amid increasing fuel costs, tough competition and technical problems with the engines of Boeing 787 aircraft.