Norwegian Startup Flyr Expects Its First Boeing 737 in May 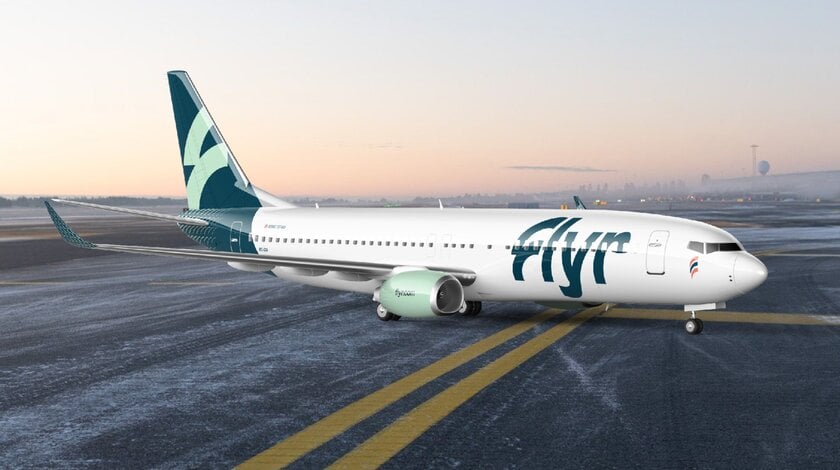 Flyr will receive its first Boeing 737 aircraft, “LN-FGA,” in early May. The aircraft will fly to Oslo Airport following Flyr’s signing of a letter of intent (LOI) for two 737-800 aircraft.

Soon after the first aircraft arrives in Oslo, Flyr will finalize a few formalities and receive its operating licence (AOC) from the Civil Aviation Authority. Additional airplanes will be delivered in June.

“Additional aircraft will arrive in June, at the same time as pilots and cabin crew are on their way in for training and service courses. The first courses are fully subscribed, and there is a great interest from skilled people with long aviation experience that wants to work for Flyr,” the airline states.

“In order not to get into a situation with significant changes in the route program and subsequent rebookings that will be unfortunate for customers, our start-up will be adapted to the Government’s plan for the reopening of Norway, “the CEO of Flyr, Tonje W. Frislid, says.

Flyr plans to serve the Norwegian domestic market and popular destinations in Europe, such as Malaga, Alicante, and Nice. The company plans to expand its fleet to 28-30 aircraft in the long term.