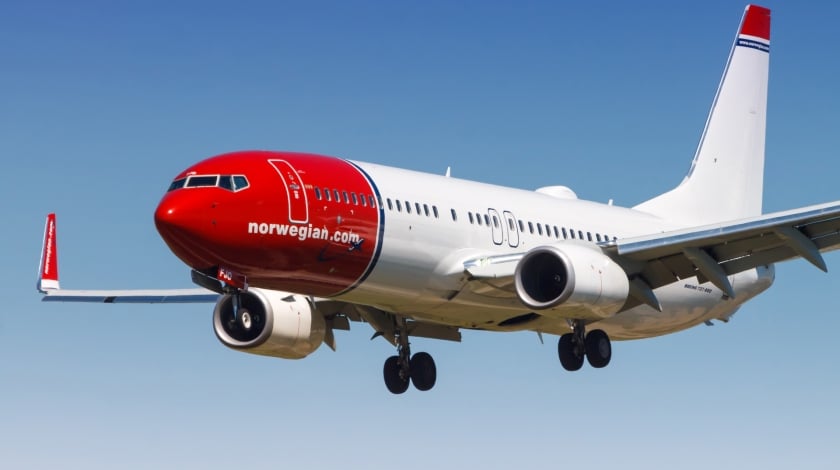 After some good news on the beginning of Boeing 737 MAX re-certification test flights, some bad news follow. Norwegian announced that it has cancelled the order for a total of 97 Boeing aircraft and will claim compensation.

While Boeing attempts to return its MAX to the sky, the Norwegian carrier took a decision to terminate bookings for 92 Boeing 737 MAX aircraft and five 787 Dreamliners.

“Norwegian has in addition filed a legal claim seeking the return of pre-delivery payments related to the aircraft and compensation for the company’s losses related to the grounding of the 737 MAX and engine issues on the 787,” the company provided.

After grounding the 18 MAX planes and following the technical issues with Rolls-Royce Trent 1000 engines powering 787 Dreamliner, Norwegian faced turbulent times and had to make huge efforts to manage fleet and demand for flights. Some of the services were even cancelled amid the lack of aircraft to fly.

“We are not going to comment on commercial discussions with our customers. Norwegian Air Shuttle is a longstanding Boeing customer. As with many operators dealing with a very challenging time, we are working on a path forward,” Boeing said in a statement.