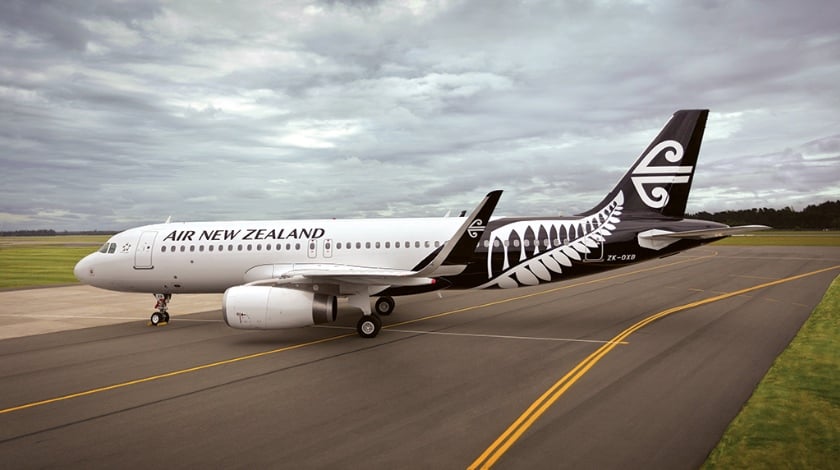 Two other local carriers also made the top 20 for mainline carriers, with Air New Zealand in 17th spot at 81.06 per cent and Virgin Australia in 18th position with an on-time performance of 81.06 per cent.

The report was based on 57 million fight records using full-year data from 2017, with on-time performance defined as a flight that departed or arrived within 15 minutes of schedule, the report said. Cancellations were also included.

Among low-cost carriers (LCC), Barcelona-headquartered Vueling was best with an on-time performance of 85.25 per cent, ahead of Jetstar Asia in second place at 85.08 per cent. Australia/New Zealand-based Jetstar Airways was 16th at 75.99 per cent.

Australian airports were also well represented in the punctuality stakes: Cairns Airport was ninth in the small airports category – defined as having between 2.5 million and five million departing seats – at 85.25 per cent. Tenerife North was best at 90.05 per cent.

In the medium airports category (5-10 million departing seats) Perth ranked eighth at 84.2 per cent and Adelaide 10th at 83.57 per cent. The pair trailed Birmingham Airport, which led the pack for the second year running at 89.52 per cent.

Brisbane Airport was in sixth place for large airports with between 10-20 million departing seats thanks to its 83.71 per cent in-time performance, while Auckland squeaked into the top 20 in 19th place at 80.23 per cent. Osaka Itami led all airports in this category at 88.45 per cent.

Rounding out the Australian airports was Melbourne and Sydney, which ranked 13th and 16th, respectively in the major airports category (20-30 million departing seats per year). Tullamarine achieved an on-time performance of 79.04 per cent, while Sydney Kingsford Smith was at 78.29 per cent. Minneapolis St Paul was the leader in this category at 85.72 per cent.

Tokyo Haneda topped the mega airports category, which covers airports with more than 30 million departing seats, at 86.75 per cent.

“To qualify for inclusion in the Punctuality League, the OAG schedules database must have fight status data for at least 80 per cent of all scheduled fights operated by an airline or for an airport,” the report said.

Melbourne-Sydney was ranked as the world’s second busiest domestic route in 2017 with 54,519 services operated, behind the 64,991 flights between Jeju Island and Seoul Gimpo in South Korea.

Meanwhile, Brisbane-Sydney was eighth with 33,765 services and Brisbane-Melbourne came in 14th with 25,709 flights.

“The top 20 are based on the largest global routes by total number of fights (arriving and departing) for domestic and international routes for jet operations only,” the OAG report said.