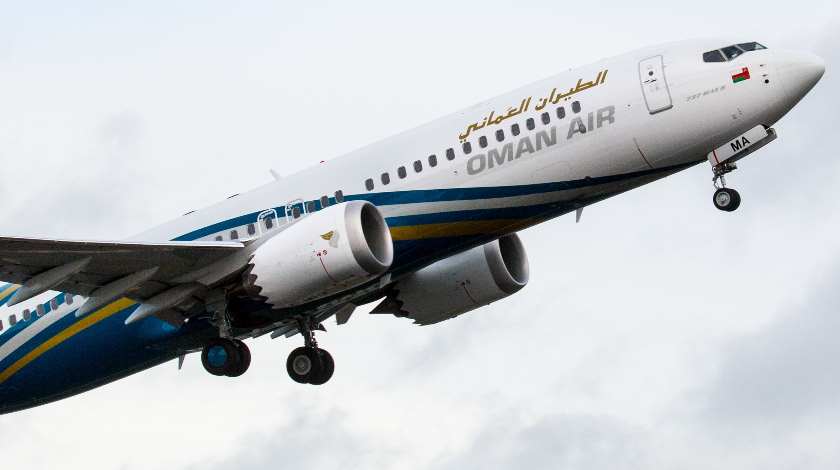 Oman Air, the national airline of Oman, announced about the cancellation of over 700 flights over the period of 22 July and 31 August due to ongoing Boeing 737 MAX grounding.

“As a result of the Public Authority for Civil Aviation directives on suspending operations of Boeing 737 MAX, we have cancelled the following flights in the period between 7th July to 31st August 2019. We are rebooking guests on alternative / next available flights to their destinations”, said the airline on its website.

Oman Air, having five Boeing 737 MAX aircraft in its fleet,  is one of multiple operators which were ordered to suspend all flights of this aircraft type amid safety concerns. Following the fatal crash of the Ethiopian Airlines fatal flight killing 157 on board in March, 2019, over 350 Boeing 737 MAX aircraft were grounded until further notice.

Currently, Boeing is at the final stages of developing software updates. After the updates are completed, the US planemaker will submit it for review and certification to the Federal Aviation Administration. According to the regulatory authority, these aircraft will be made airborne again only after thorough examination.