Oman Air Expands Its International Network To Include Iraq 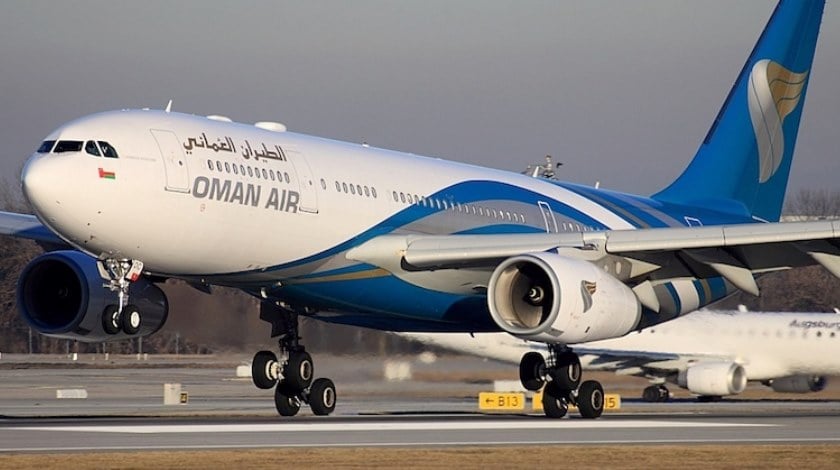 Oman Air has announced further expansion to its global network with a new destination starting in September 2016. The flights will operate from Oman Air’s hub in Muscat to Najaf, in Iraq with four weekly flights.

Flights to Najaf will start on 15th September 2016.This is Oman Air’s first destination in Iraq, and the carrier will operate the flights aboard Boeing 737-800 aircraft.

The launch of the new route is in response to airline’s significant customer demand also demonstrates Oman Air’s commitment to continuing its ambitious network expansion programme, first unveiled in 2014.

The new destination represents the addition of a new country to Oman Air’s network, opening up easy access to Oman Air’s outstanding range of choices for customers from Iraq.

In addition, the service will further help to strengthen political, economic and social links between Oman and Iraq.

“Oman Air is undertaking an ambitious growth programme to develop our network and ensure international connectivity. We are committed to ensuring that our customers have greater choice and the opportunity to discover new destinations with Oman Air.

We are therefore delighted to be launching this exciting new services to Najaf. As our first destination in Iraq, Najaf offers excellent potential for travellers visiting friends and family, and for pilgrims.”

Oman Air’s network expansion programme runs in parallel to a major fleet expansion programme. This has seen the addition of Airbus A330, Boeing 737 and Boeing 787 Dreamliner aircraft to the airline’s fleet strength and will see Oman Air operate 70 aircraft by 2020.