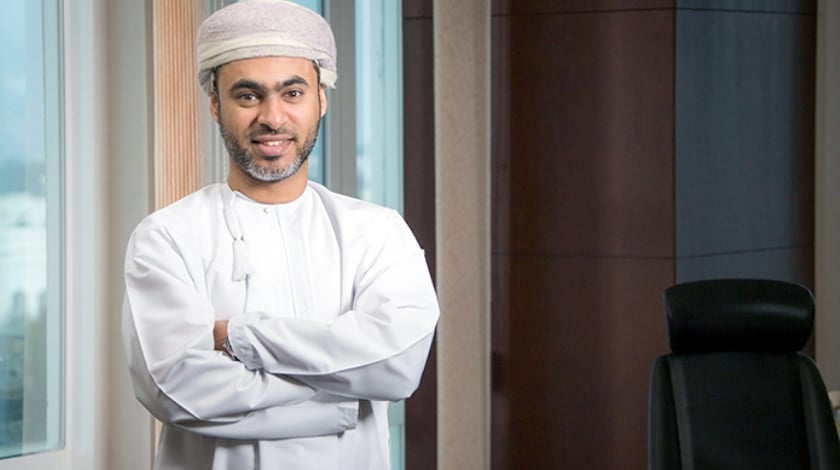 Muscat National Development and Investment Company has announced that the country’s first budget airline will fly under the brand name Salam Air.

The name, which is derived from the Arabic greeting, is a result of a nationwide public poll conducted on Twitter and the company’s corporate website.

Commenting on the naming process CEO Khalid bin Hilal Al Yahmadi noted: “From the get-go, we were adamant about involving the general public in the process.”

No time frame for establishing the airline or plans to obtain planes have yet been announced.

After internal discussions with board members and key government entities, eight names were shortlisted and a public poll was conducted that received close to 3,000 responses.

“While we understand that this is an unconventional way of naming an airline, we believe that integrating new modes of communication and outreach is the way of the future,” Al Yahmadi said.

“This is also a clear reflection of the way we do business. We are transparent and our approach is to be part and parcel of the community with all of our multi-industry projects.”

He added: “Part of our Arabic greeting, the word ‘Salam’ is also very well-known by people from around the world. It is simple, memorable and meaningful and that is exactly what we were looking for in a name.”