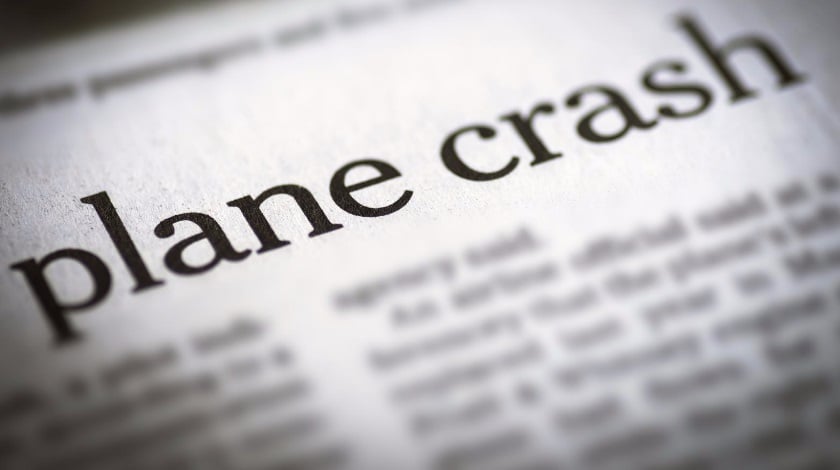 The US military official has confirmed that it was the US Bombardier E-11A which crashed in Afghanistan.

A U.S. Bombardier E-11A crashed today in Ghazni province, Afghanistan. While the cause of crash is under investigation, there are no indications the crash was caused by enemy fire. We will provide additional information as it becomes available.

No more details were provided. The US is investigating the circumstances of the accident.

According to the latest reports, the plane which crashed in Taliban-held territory in Afghanistan’s Ghazni province belonged to the US Air Force. Although, the US Air Force did not confirm the fact.

The pictures of the aircraft wreckage suggest that it was the US Air Force E-11A BACN (Battlefield Airborne Communications Node) made by Bombardier. The US military told The Associated Press (AP) that it launched the investigation into the accident.

The number of fatalities has not been reported yet.

First video materials from the crash site have been published and are circulating on the Internet. The remains of the plane are seen still burning.

The exact operator, casualties and circumstances of the crash have not been confirmed yet.

The plane has crashed on the territory of Afghanistan. It is still not known if it was a military or civil aircraft. Initially, the jet was identified as Ariana Afghan Airlines, but the information has not been confirmed.

The airline has denied the fact of its plane being involved in the crash and said its aircraft are safe.

Meanwhile, Civil Aviation Authority of Afghanistan on its official Facebook page said that the country’s air traffic control provided no information on air accident, and “all the services of Ariana air company are confirmed in contact with the center”.

The fate of passengers, if any, and crew is not known yet. Also, the type of aircraft was not identified. Initial reports about the Boeing 737 with over 80 passengers has been not confirmed

The story is being developed, please refresh the page for updates.