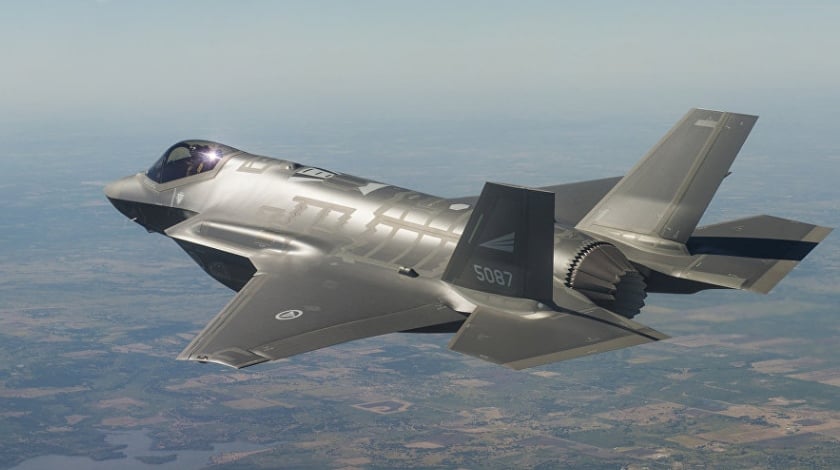 The final test of the fifth-generation F-35 stealth multirole fighter jet has been delayed for 2018, US Under Secretary of Defense for Acquisition, Technology and Logistics Frank Kendall said.

The jet was planned to undergo the final phase of its initial operational test and evaluation, set to test its combat capability for flying real military missions, in August or September 2017.

“We reviewed the status of operational test planning, and there is consensus that that is likely to occur in calendar year 2018 given the realities of the schedule at this time,” Kendall said during a conference call, as quoted by the Defense News newspaper on Wednesday.

Earlier in May, the F-35 Joint Program Office (JPO) said that the jet’s manufacturer Lockheed Martin and the US Air Force had completed new software for the F-35 Joint Strike Fighter to try and resolve the aircraft’s operational problems involving major software glitches.

However, JPO chief Christopher Bogdan said during the conference call that the delay was not caused by work on fixing problems with the jet’s software systems, according to the publication.

The fighter jet has undergone a number of setbacks throughout its development. It has been beset by technical problems and cost overruns, pushing its expected total project cost to some $1.5 trillion, making it the most costly weapons program in history.