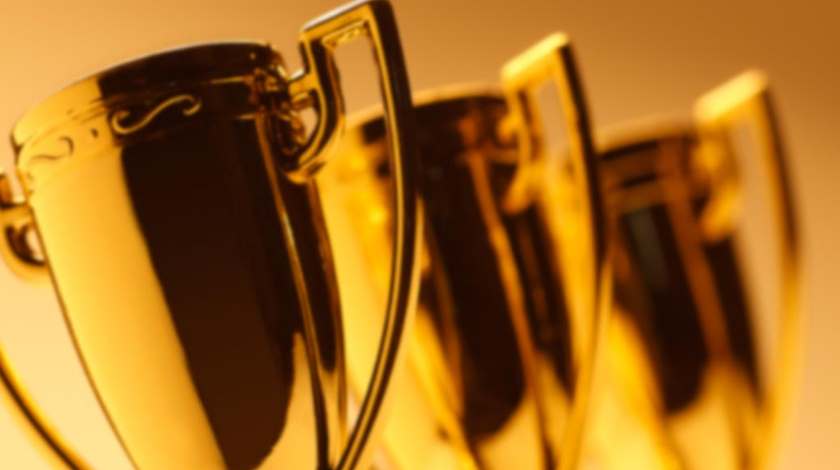 The prestigious awards, which honor outstanding achievement and innovation in the aviation aftermarket industry, were presented at a ceremony during the MRO Americas 2016 Conference & Exhibition at the Kay Bailey Hutchison Convention Center in Dallas, Texas.

Aviation Technical Services (ATS) won the Leading Independent MRO Award. ATS developed a turnkey technical fleet integration service for an airline customer that accelerated capacity growth by introducing midlife aircraft into its fleet. The program allows the carrier to add capacity in a way it has not done before — using midlife, rather than new, aircraft — and expand lift at a fraction of the time and cost by taking new deliveries.

Following presentation of the MRO of the Year awards, Chris Doan was awarded this year’s coveted Lifetime Achievement Award. Doan is a vice president with Cavok, a leading global aviation services and consulting firm, and division of Oliver Wyman. He has more than 45 years of airline, maintenance and manufacturing experience — including CEO of TeamSAI, president of Triumph Precision Castings, COO of a component MRO business, and senior vice presidents of operations and maintenance for US Airways and Northwest Airlines. Doan, a licensed FAA pilot and mechanic, is highly recognized for its talents in strategic planning, organizational change and development, and project execution.