Pilot Instructor Naps Leaving Trainee to Get 305 Passengers to London 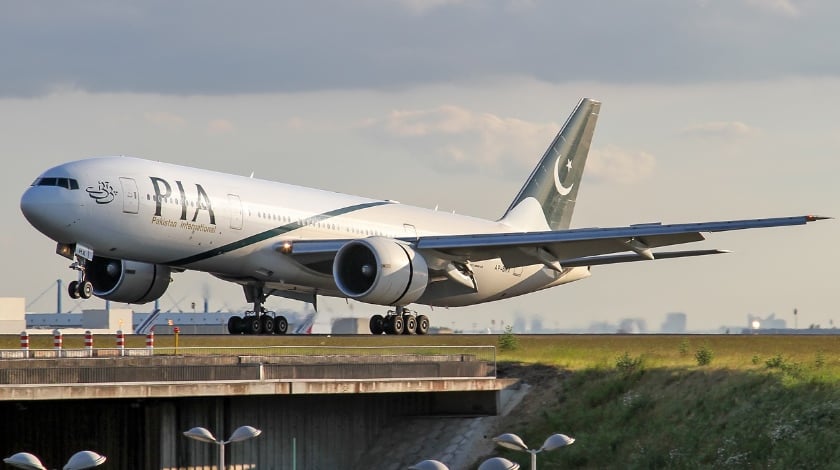 A Pakistani pilot entrusted with training a junior flight officer chose instead to sleep his way through much of the flight, placing the lives of the 305 passengers at grave risk.

Soon after taking off from Islamabad on April 26, Hashmi turned to his slumbers on board PIA flight PK-785, bound from Islamabad to London’s busy Heathrow Airport, and the aircraft was flown by a pilot trainee, contrary to normal flight protocols.

After learning that the senior pilot spent about one-third of the eight-and-a-half-hour flight asleep, PIA suspended him from duty for an unspecified period of time, pending an investigation.

The PIA official report of the incident revealed that passengers, after realizing who was asleep in that particular seat, claimed that they did not feel safe.

According to the Times of India, PIA did not want to censure the senior pilot, as he was a former president of the influential Pakistan Air Lines Pilots Association. The airline, however, “later caved into pressure from above,” the report stated.

As a senior pilot and instructor for PIA, Hasmi is paid extra to train pilots.