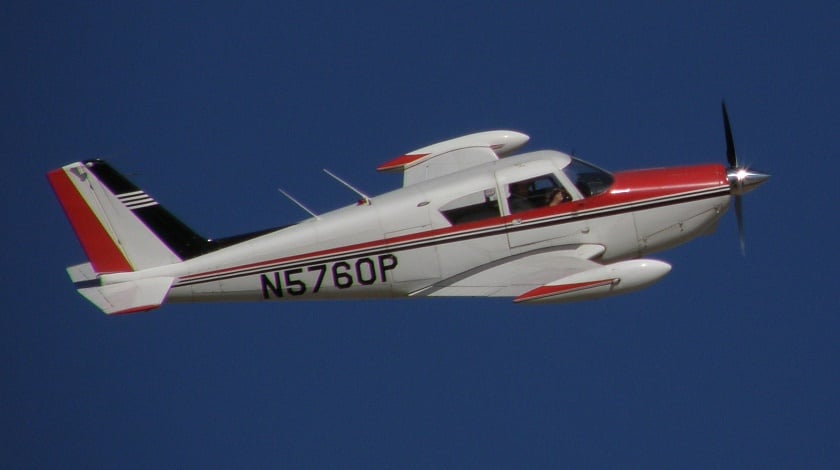 A single-engine plane carrying six people crashed on an Arizona golf course shortly after takeoff on Monday evening, killing everyone on board, the authorities said.

Moments after the plane took off from the Scottsdale Airport around 8:45 p.m., it went down in a fiery crash on the TPC Scottsdale golf course, sparking a small fire next to one of the golf holes. The course, which hosts the annual Phoenix Open tournament, is a few hundred feet from the airport’s northern tip.

A spokesman for the Scottsdale Police Department said that none of the six people on the plane survived. The plane crashed next to a green patch on the Champions Course, one of two courses at TPC Scottsdale, the police said. No one on the ground was injured.

The Federal Aviation Administration identified the plane as a Piper PA-24, a single-engine aircraft that can hold up to six people. It was not immediately clear what caused the crash or where the plane was headed, the authorities said.

An agency spokesman said that the F.A.A. and the National Transportation Safety Board were investigating. Members of the N.T.S.B. blocked off part of the golf course on Tuesday morning as they inspected the crash site.