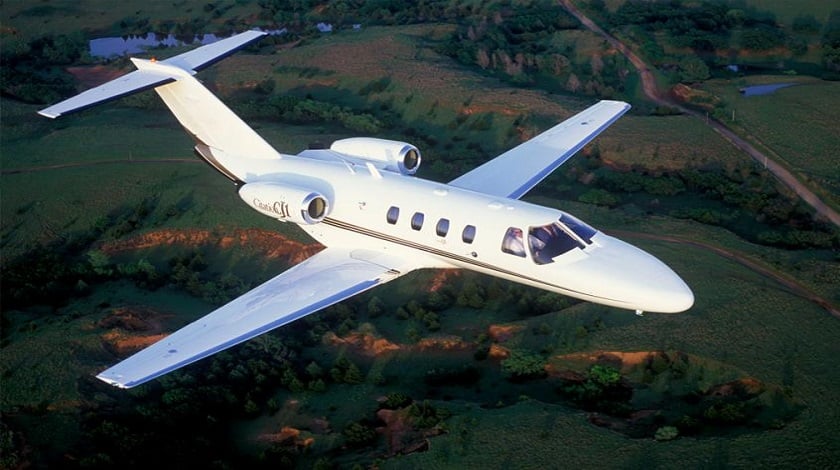 A plane with three adults and three children is missing more than 12 hours after leaving a Cleveland airport.

Columbus and Glenwillow-based Superior Beverage Group confirmed the company’s CEO and his family were involved in the incident.

According to the FAA, the aircraft’s intended destination was The Ohio State University in Columbus.

Burke Lakefront Airport officials confirmed that there were six passengers on board the plane. They had gone to the Cleveland Cavaliers’ game at Quicken Loans Arena.

Tracking service FlightAware logged only three location pings for the plane after takeoff, and the last one indicated rapid altitude loss.

Searchers have received several hits from the plane’s emergency locating transmitter, also known as the black box, but so far have not received a steady signal which would aid in the search.

“We’re actively searching for people out there or any signs of any survivors… we’re still searching,” said Mr Mullen.

Mullen says snow squalls, higher seas and darkness made nighttime searching difficult. He says it would have been the pilot’s responsibility to determine whether it was safe to fly.

A petty officer with the Coast Guard told WKYC that a Coast Guard MH-65 Dolphin helicopter from Detroit and a C-130 fixed-wing plane from Canada are searching the area.

Asked about the chances of survival considering the water temperature and high seas, Mullen said “it comes down to a person’s will to survive.”