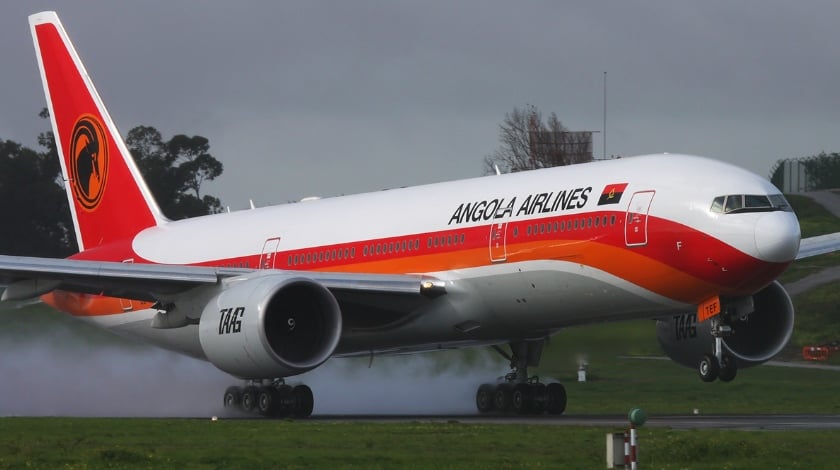 A TAAG Angola Airlines flight made an emergency diversion 40 minutes after takeoff on Saturday when it was discovered that a worker was trapped in the cargo hold.

The flight left Porto, Portugal, on Saturday morning and was on its way to Luanda, Angola, when staff on the ground noticed that the worker was missing, according to The Telegraph.

They alerted flight crew, who quickly made an emergency diversion to Lisbon. The missing worker was found unconscious in cargo hold when the plane landed three minutes later.

The worker spent 43 minutes airborne in the cargo hold of the Boeing 777-300. The plane had reached 35,000 feet at the time it was diverted, and temperatures are estimated to have been around -67°F outside of the plane.

The man passed out while loading two pets in the cargo hold, according to Aviation Herald.

When he was taken off the plane, he was suffering from hypothermia. He was taken to a nearby hospital and has since been reported to be in stable condition.

After three hours on the ground in Lisbon, the plane continued to Angola. The incident is still under investigation.
Last year, an Alaska Airlines employee was trapped in cargo for 14 minutes. The pilots turned the plane around when they heard someone banging from the forward cargo compartment.