UPDATED: Plane with 72 Onboard Crashes in Colombia 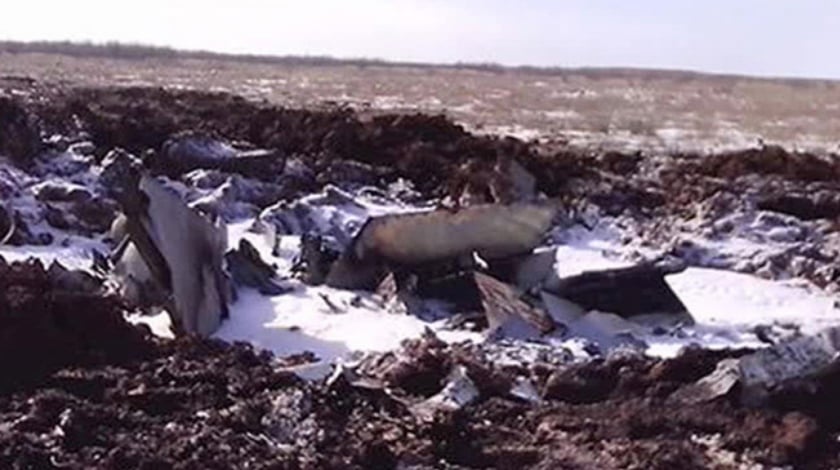 An aircraft with 81 people aboard, including a Brazilian football team, crashed in central Colombia, and rescuers are moving survivors from the site, the country’s civil aviation association said on Tuesday.

The Chapecoense football team was among the 72 passengers and 9 crew on board the charter aircraft when it crashed around 10:15 p.m. on Monday. It was not immediately clear how many survived, however.

“Tonight it was reported that a plane coming from Viru Viru airport in Santa Cruz, Bolivia, which should have landed at Jose Maria Cordova, airport had gone off course,” a Colombian rescue official, Mauricio Parodi, told reporters.

Poor weather conditions made the crash site accessible only by road, airport authorities at Medellin, where the plane was scheduled to land, said on social network Twitter.

They confirmed the plane was carrying the soccer team, who had been due to face Atletico Nacional of Medellin in the first leg of Wednesday’s Sudamericana final, South America’s equivalent of the Europa League.

It was the first time the small club from Chapeco had ever reached the final of a major South American club competition but they were underdogs against a club going for a rare double after winning the Copa Libertadores in July.

Chapecoense were the 21st biggest club in Brazil in terms of revenue, bringing in 46 million reais ($13.5 million) in 2015, according to an annual rich list compiled by Brazilian bank Itau BBA.