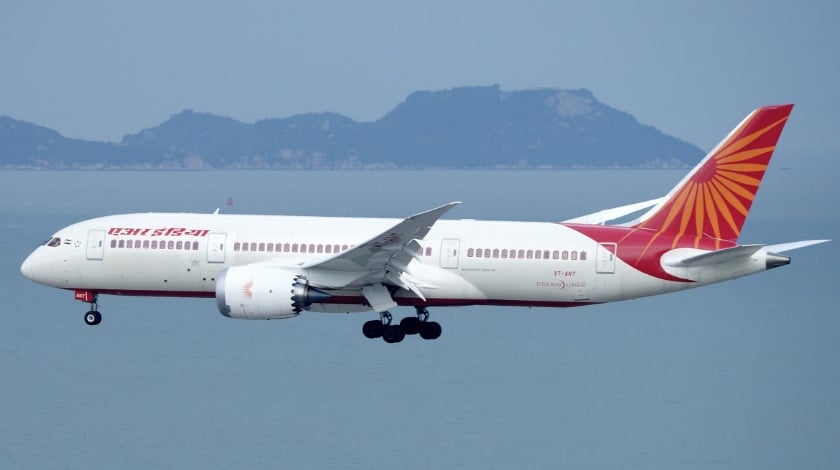 The Indian government has given the go-ahead for the privatisation of the loss-making and debt-ridden Air India.

Finance Minister Arun Jaitley confirmed that subsequent to a cabinet meeting, “in principle” approval has been given for the sale of a stake in the airline.

This is one of a series of initial steps that needs to be taken before Air India can be sold and a committee will now be formed to decide on the full details, including how big a stake to sell off, and whether to write of all, or part of the airline’s current debt of 520 billion rupees (US$8.02 billion) which many believe will be necessary to attract a buyer.

While domestic air travel in India is booming, Air India has seen its market share diminish to just 13 percent in the face of competition from carriers such as IndiGo, SpiceJet and Jet Airways.

The flag-carrying airline has already been subject to one substantial bale-out of US$5.8 billion in 2012, having failed to operate profitably since a botched merger in 2007.

Air India is still a major player where international routes are concerned and its operating performance has been improving over recent years. A number of officials feel that one option would be to dispose of the carrier’s subsidiaries and property holdings in order to both lower the burden of debt, but also guaranteeing benefits for taxpayers if the performance of the airline improves.

Additionally, Air India has a number of popular landing slots which would increase the attractiveness to outside investors.