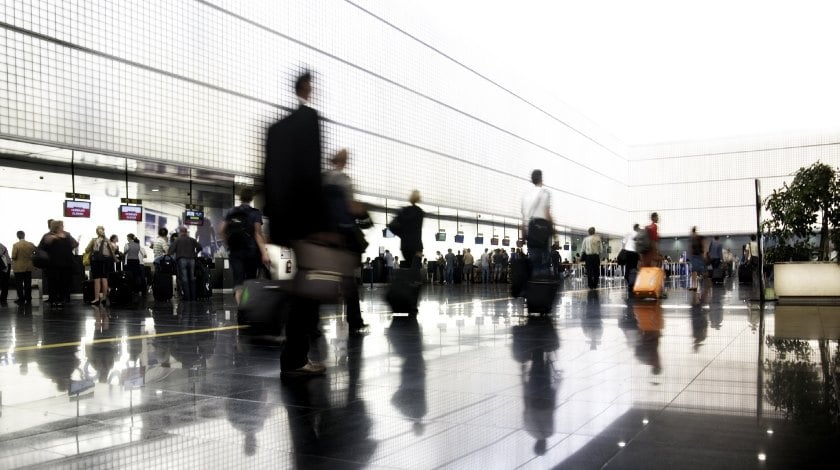 Private airport operators have sough tax relief in the forthcoming budget on the grounds that airports help in easy connectivity apart from boosting tourism.

In a memorandum to the Finance Ministry, the Association of Private Airport Operators (APAO) urged the government to allow private airports to raise funds through tax-free bonds and sought a host of exemptions, besides a reduction in service tax. It asked the government to provide fiscal incentives to upgraded airports on the lines of those granted to greenfield airports.

It also asked for extension of tax holiday for airport support/ ancillary services such as fuel facility, parking, cargo and ground handling, essential for smooth functioning.

Though all companies are mandated to pay minimum alternate tax, the association sought exemption for airport projects as these have a long gestation period and are capital-intensive.

“Alternatively, if outright exemption is not granted, infrastructure projects like airports should at least have a concessional MAT rate of 5 per cent of book profits instead of the merit rate of 21.34 per cent,” said Satyan Nayar, secretary general, APAO.

The APAO has requested for the restoration of deduction from tax-free bonds under Section 80CCF, done away with three years ago.

The scope of infrastructure should be expanded to cover airports as well, it said.

“In addition to existing issuers, private infrastructure companies should also be allowed to issue tax-free bonds for infrastructure activities. Allowing such a benefit would enable them to source money from cost-effective funds as these companies are already under the grip of mounting debt at high costs,” Mr Nayar said.

“There could be a question of protection of investor’s money as these would be unsecured loans of private infrastructure companies. To mitigate this risk, the government may propose a minimum credit rating to be eligible to issue such bonds or any other condition,” he added.

Tax deduction under Section 80 CCF for investment in infrastructure bonds should be made applicable for all years and investment limits and the deduction ceiling should be increased from Rs 20,000 to Rs 50,000, he said.

The association sought exemption from service tax on supply of water and electricity within an airport as well as on maintenance, repairs and overhaul services as these are crucial for the running and upkeep of aircraft.

The APAO demanded that airports must be exempted from paying service tax on services rendered by the CISF in airports. Similarly there should not be any service tax on the airport development fee, which is an important source of funding for specified purposes.