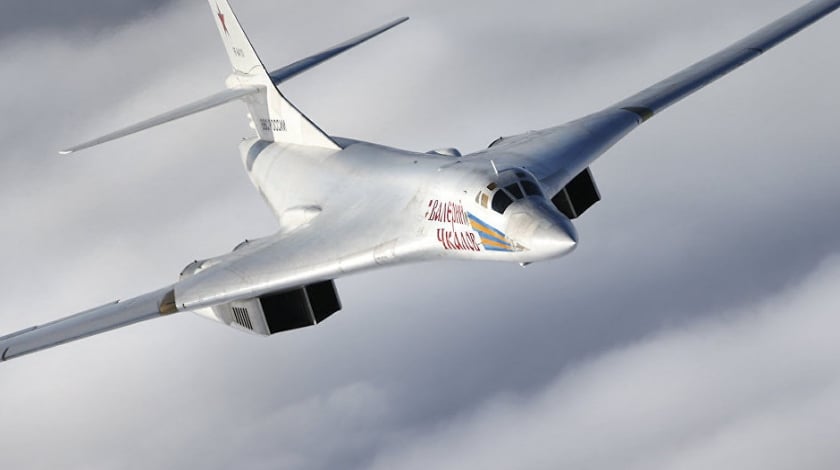 He voiced the idea while visiting Kazan Aviation Plan to attend the presentation of the bomber’s modernized version, the Tu-160M. The newly assembled aircraft named after Gen. Pyotr Deynekin (a Soviet and then Russian aif force commander) made a seven-minute demonstration flight from the facility’s airfield as part of the flight testing program. The aircraft was checked for stability and controllability.

“A civilian version needs to be created,” Putin said. “Why did the Tu-144 [the Soviet equivalent of Concorde] go out of production? Because the fares were supposed to match the average income in the country. Today the situation is different. There are now large companies which could use such an airliner.”

The Tupolev Tu-144 never became commercially viable because of its low reliability and poor efficiency. This aircraft was put into operation with Aeroflot in 1977; until June 1, 1978, it was only used on the 3,200-km route between Moscow and Almaty. A replacement Ilyushin Il-62 subsonic airliner was on standby for each flight in case the Tu-144 developed technical problems prior to departure.

The decision to restart production of the Tu-160 in its upgraded version was made back in 2015. The first modified bomber was rolled out in November 2017. Seeing as the Russian military budget is shrinking, the Tu-160 might become a less costly and more secure alternative to developing what is known as the PAK-DA next-generation strategic bomber.