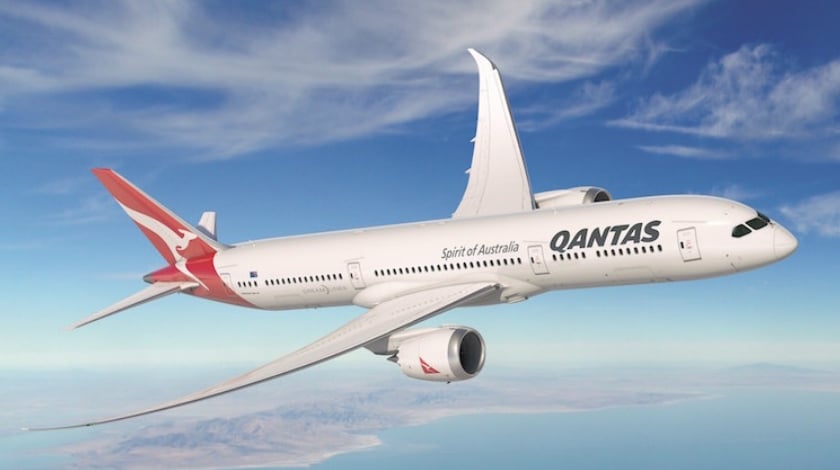 Qantas says it will install a new Boeing 787-9 flight simulator at its Sydney Mascot base as the airline gears up for the arrival of the next generation aircraft in 2017.

The $23 million investment in the new flight simulator, which will be used for new and recurrent training, and other training equipment was part of a new strategic partnership with the NSW government to “support efforts to develop aviation and related industries in and around Sydney Airport and at the future Western Sydney Airport”, Qantas said on Monday.

“The Dreamliner represents a new chapter for Qantas and we are delighted to announce that a new state-of-the-art flight simulator will be housed at our Mascot training centre,” Qantas chief executive Alan Joyce said in a statement.

“Our flight training centre operates 24 hours a day, seven days a week and is overseen by a dedicated team of trainers and check captains who help ensure that Qantas pilots are among the best in the world.

“And from the end of next year, the centre will be used to train a new generation of Qantas pilots on the next generation aircraft.”

The airline group’s low-cost unit Jetstar already has a 787 simulator in Melbourne. Qantas has ordered eight 787-9s, which will be powered by GEnx-1B engines, which also power Jetstar’s 787-8.

Pilots flying other Boeing aircraft with the rank of captain can transition to the 787 with about 44 hours of training in the simulator, Qantas said.

The first 787-9 is due to arrive in October 2017, Qantas International chief executive Gareth Evans told the CAPA – Centre for Aviation Australia Pacific Aviation summit in Brisbane on August 4.

Meanwhile Joyce told the CAPA conference the following day he expected to be able to announce the first 787 route before the end of calendar 2016, with discussions with airports and tourism bodies currently taking place.

NSW Minister for Industry, Energy and Resources Anthony Roberts said the new flight similar represented a “new milestone in cooperation and partnership between industry and government”.