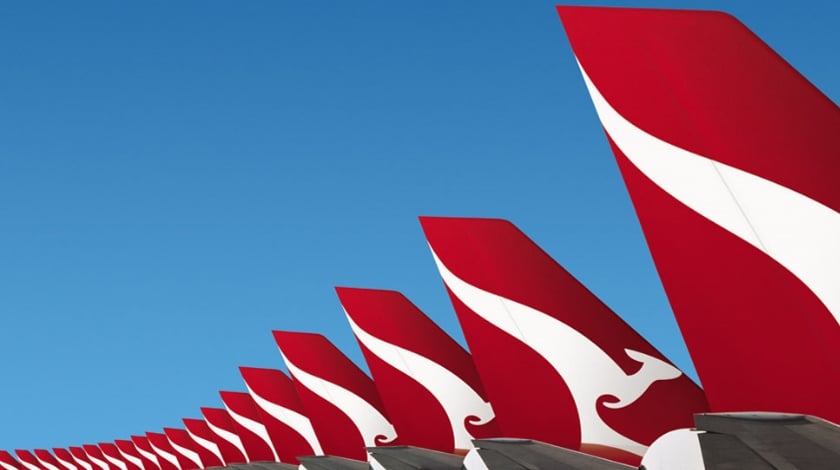 Precisely 100 years ago, on this day (November 16th, 1920), the flagship Australian carrier was established by two veterans of the Australian Flying Corps, Hudson Fysh and Paul McGinness, together with local rancher Fergus McMaster.

QANTAS (Queensland and Northern Territory Aerial Services) appeared 17 years after the Wright Brothers’ first flight, two years after World War One, and at the end of the severe Spanish Flu pandemic. The freshly-baked airline’s principal role was to conquer the “tyranny of distance” commonplace to Australia. While it started as a project with no certainty of success, today, it is the oldest continuously-operating airline globally, which offers routes to all inhabited continents on earth.
The historical evolution of QANTAS is evident. It started small from carrying mail between outback towns and flying passengers to Singapore by the 1930s. By the end of 1940, it was nationalized, and in the 1960s, it became an early adopter of the jet aircraft, which mainstreamed global air travel. In the 1970s, QQANTAS invented the Business Class, and in the 1980s, all their fleet was standardized to consist of Boeing 747 airplanes only. QANTAS was repeatedly privatized in the 1990s and founded the Jetstar subsidiary in 2004. The company went through some major restructuring in 2014, and by 2020, it completed a series of significant long-haul flights with non-stop service between the U.S. and Europe. Celebrating the 100 birthday, QANTAS’ CEO, Alan Joyce, said,

“Today, we mark the 100th anniversary of QANTAS. For me, there are a few simple facts that sum up why this airline has endured and what it means to Australia. Anyone who thinks the success of QANTAS was a forgone conclusion need only consider its humble origins. It was started by two recently-returned WW1 pilots and a local grazier in outback Queensland using what was still a new form of transport, on the tail end of the last global pandemic, in 1920. The level of promise was such that some of the first shareholders referred to their investment as “a donation.”

To mark the occasion, QANTAS will perform a low-level flyover over the HARS Aviation Museum at Albion Park on the NSW South Coast and Rose Bay in Sydney’s east, which was the first international airport in town when Qantas launched its Flying Boat services from Sydney to London in 1936.