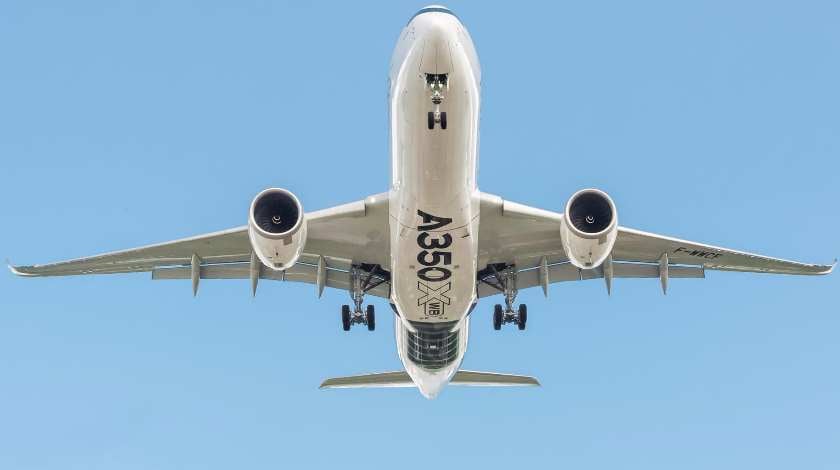 Qantas has finally made a decision regarding the type of an aircraft to operate on the world’s longest nonstop commercial flight. If the Project Sunrise proceeds, it will be the Airbus A350-1000.

Although the future of this project is not determined yet and the order for the Airbus planes is not placed, the flag carrier of Australia revealed it would be Rolls Royce Trent XWB engines’ powered aircraft.

In a statement the airline said that it will closely cooperate with the European planemaker on the terms and possibility to book 12 aircraft. Airbus, in turn, agreed to extend confirmation deadline up until March 2020.

“Airbus has given us an extra month to lock in an aircraft order without impacting our planned start date, which means we can spend more time on hopefully reaching a deal with our pilots”, commented Alan Joyce, Qantas Group CEO.

Nevertheless, to successfully fit into this project, Airbus will also have to implement some modifications to its current Airbus A350-1000 variant. These will include an addition of one more fuel tank and a slight increase in the maximum take-off weight to deliver the performance required for Sunrise routes.

Recently, the Qantas Boeing 787-9 Dreamliner has touched down in Sydney after completing the last out of three research flights under the Project Sunrise. The single leap flight from New York to Sydney concluded the research phase that secured the carrier with  almost 60 hours of ‘Sunrise flying’ experience and thousands of data points on crew and passenger wellbeing.

Hopefully, Qantas Board will soon arrive at the final announcement. Even though it will still have to collect all the necessary regulatory approvals, the Civil Aviation Safety Authority has already given the operator green light, “based on detailed information already provided by Qantas on its fatigue risk management system”.