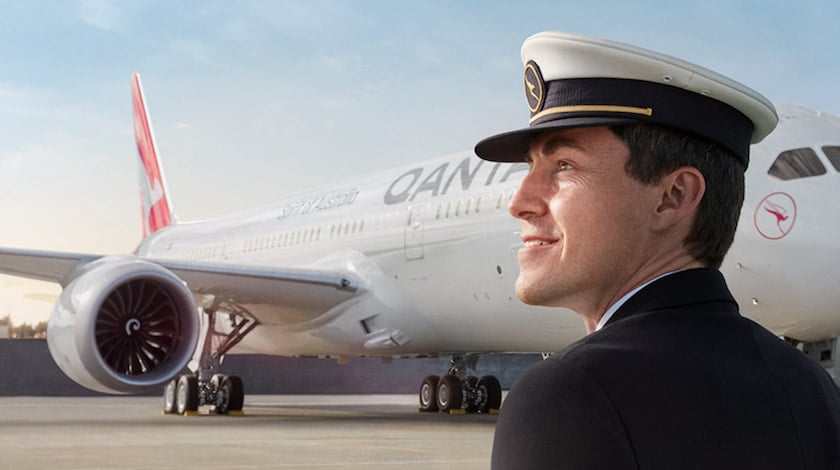 The Qantas Group has confirmed it will open its Pilot Academy across two locations in regional Australia to meet anticipated demand.

The Academy is part of the Qantas Group’s plans to build a long-term talent pipeline for its airlines and the broader industry to meet the increasing need for skilled aviators.

Boeing’s latest estimates show that 790,000 more pilots will be required globally over the next 20 years, around one third of them in Asia Pacific.

Plans for the Qantas Group Pilot Academy were announced in February this year and it’s expected the first site will be operational during 2019. Nine regional cities across Australia – Alice Springs, Bendigo, Busselton, Dubbo, Launceston, Mackay, Tamworth, Toowoomba and Wagga Wagga – have been shortlisted. A decision on both sites will be announced in coming weeks.

“The Academy represents a commercial opportunity for Qantas, but it’s also important for the future of Australian aviation. We expect that pilots completing their training with the Academy could fly for other airlines, the defence force or services like the Royal Flying Doctors.”

The Academy’s second site is expected to be operational in 2020. The total initial investment of $20 million is unchanged, reflecting the levels of third party support.

The national carrier is encouraging more women to consider a career in aviation, which globally stands at just three per cent. To date, around 16 per cent of people registering interest in the Academy are female.