Qantas Heading Back to Beijing 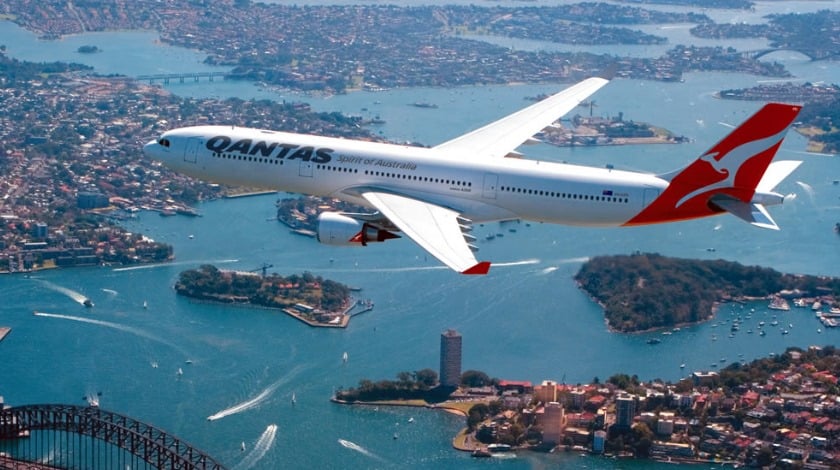 Qantas is boosting its presence in China with a resumption of Sydney-Beijing nonstop flights from late January 2017.

The daily flight will be operated with Airbus A330-200s and marks a return to the Chinese capital for the first time since Qantas withdrew from the route in 2009.

It also comes ahead of Virgin Australia’s daily flights to Beijing and Hong Kong that are planned to start on June 1 2017 from a yet-to-be-disclosed Australian city in partnership with Chinese conglomerate HNA.

Currently, Qantas flies daily between Sydney and Shanghai with Airbus A330 equipment. The Australian carrier also has an alliance with China Eastern and codesharing arrangements with China Southern for beyond points in China, and has recently added extra flights to Hong Kong.

Qantas chief executive Alan Joyce said the new service would seek to tap into the growing number of Chinese visitors to Australia, noting the rising global superpower was the second largest source of visitors after New Zealand.

“Australia is now at the top of the wish list for Chinese travellers thinking about where they want to go next,” Joyce said in a statement on Thursday.

“There are 21 million people in Beijing alone and from the start of next year they will be just one Qantas flight away. The potential is tremendous.

“We’re seeing strong loads on our existing Shanghai and Hong Kong services, and on this new Beijing route we’ll have the advantage of China Eastern marketing the Qantas flight as part of their own network.”

The first flight to Beijing was due to take off on January 25 2017.

Flight schedules show QF107 as an afternoon departure from Sydney, landing just before 2300 local time. The reciprocal QF108 is an overnight service from Beijing, touching down in Sydney in the mid-afternoon.