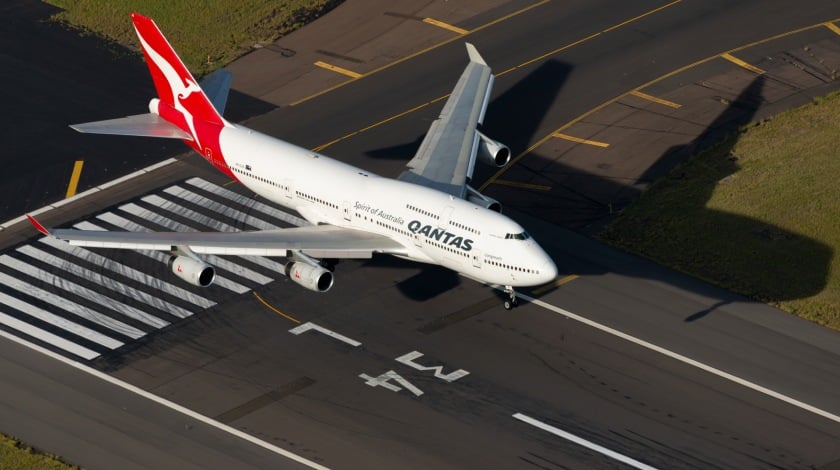 Qantas Group has announced its three-year plan aimed at recovery from the crisis with increased flying and new opportunities. In fact, the immediate strategy consists of the three main phases: rightsize, restructure and recapitalize.

In order to save enough cash and secure sufficient liquidity to go through the times still filled with great uncertainty, Qantas is set to implement some drastic measures.

Although out of the Group’s 29,000 people, around 8,000 are expected to have returned to work by the end of July this year, the rest of the staff would be affected by the new plans.

Additionally, 15,000 employees will remain on the stand down or have annual leave and leave without pay until flying capacity begins increasing, especially the international one.

“What makes this even harder is that right before this crisis hit, we were actively recruiting pilots, cabin crew and ground staff. We’re now facing a sudden reversal of fortune that is no one’s fault, but is very hard to accept,” commented Alan Joyce, Qantas Group CEO.

Fleet Changes – No Boeing 747s and up to 100 Aircraft Grounded

Among the measures is also an early retirement of the iconic Qantas Boeing 747 aircraft. The immediate phase out of six remaining ‘Queens of the Sky’ is completed six months ahead of schedule.

As to the aircraft, Qantas also revealed grounding up to 100 aircraft, including most of the international fleet, for at least one year. “The majority are expected to ultimately go back in to service but some leased aircraft may be returned as they fall due,” the company said in a statement.

What concerns the aircraft that Qantas Group has on order, the company has deferred the deliveries of Airbus A321neo and Boeing 787-9.

According to the news release, the cost of implementing the plan is estimated at $1 billion, with most of this realised during FY21.

“Despite the hard choices we’re making today, we’re fundamentally optimistic about the future. Almost two-thirds of our pre-crisis earnings came from the domestic market, which is likely to recover fastest – particularly as state borders prepare to open. (…) We still have big ambitions for long haul international flights, which will have even more potential on the other side of this,” said Joyce.