Qantas Retires Its Legendary Boeing 747 from the US Sky 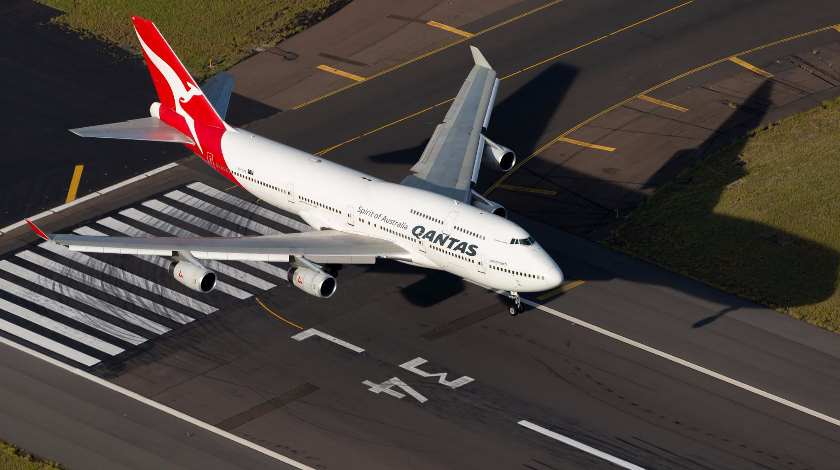 Qantas, the flag carrier of Australia, has operated the final flight with the iconic Boeing 747 aircraft between Australia mainland US (San Francisco – Sydney). The airline bid the last farewell  with its Boeing 747 ahead of the aircraft retirement in early 2020.

The Boeing 747 has been wearing Qantas livery on the flights to the US for almost half of a century, to be more precise since 1972. Qantas still has six superjumbo planes in its fleet, however, by the end of 2020 all should be phased out. Instead, Boeing 787s will be deployed.

It’s hard to say goodbye to a legend. We know how much you loved her, so here’s some more photos from QF74 on Dec 3 – the final scheduled flight of a B747 from San Francisco to Sydney. #QueenOfTheSkies pic.twitter.com/YBCZyGpmbP

The Boeing 747 is a truly iconic plane holding multiple titles and records. The plane carried the largest number of passengers ever in history, it became a vitally important part of the air freight market. However, for the past several years this plane has already said its last “goodbye” to a number of operators.