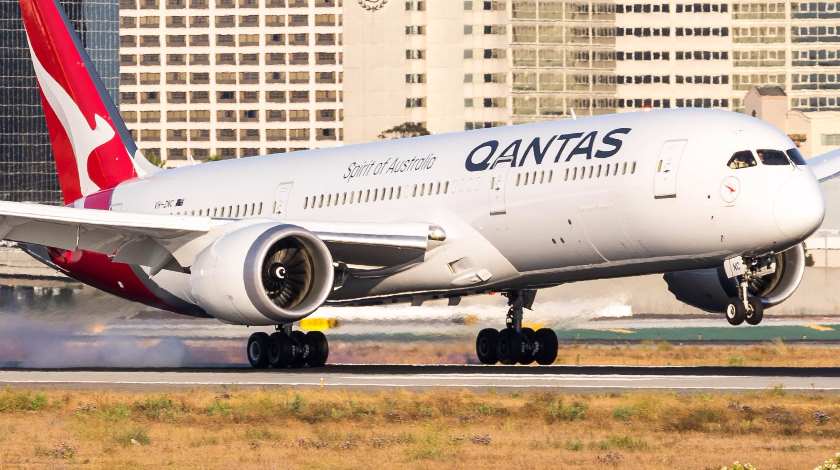 Qantas Group has committed to making aviation industry more sustainable by reducing its net emissions up to zero by 2050. To reach this the Group will invest over $50 million over the next ten years.

The aviation industry in general contributes around 2 per cent of global CO2 emissions. Therefore, by 2050 aviation is set to reduce these emissions by half. Qantas, in turn, has even exceeded this goal by challenging itself with more ambitious plans.

Qantas, Jetstar Australia and New Zealand, QantasLink as well as Qantas Freight, all the airline of Qantas Group will “offset all growth in emissions from domestic and international operations from 2020″. The same applies to the currently developed “Project Sunrise”.

Apart from the efforts to reduce sustainable fuel costs, Qantas is already investing into its fleet modernisation by replacing older aircraft with more fuel efficient aircraft. It plans to phase out Boeing 747 fleet by the end of 2020 and replace it with the more fuel-efficient B787 Dreamliners. Also Qantas is investing into more efficient operations such as single-engine taxiing, and smarter flight planning to reduce fuel burn.

“Concerns about emissions and climate change are real, but we can’t lose sight of the contribution that air travel makes to society and the economy. The industry has already come a long way in cutting its footprint and the solution from here isn’t to simply ‘fly less’ but to make it more sustainable”, Qantas Group CEO Alan Joyce said.