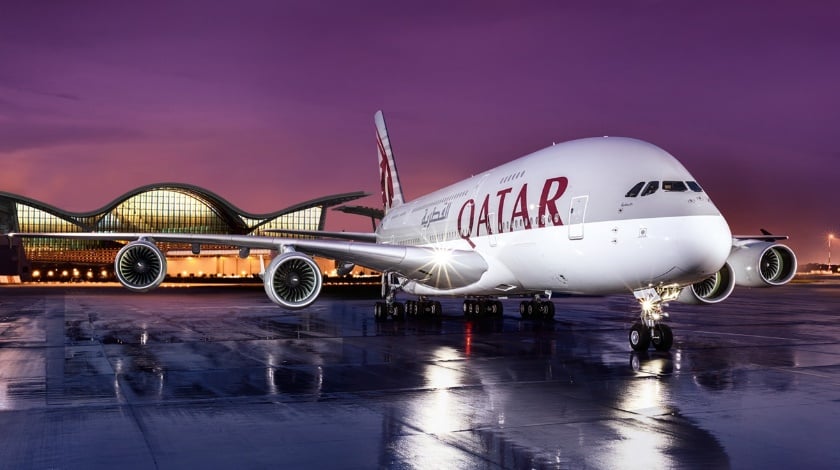 Qatar Airways, the award-winning and fastest growing airline in the world, announced eight more destinations for 2017-18, in addition to seven previously announced new cities for a total of 15 new gateways.

Qatar Airways Group Chief Executive, His Excellency Mr. Akbar Al Baker said: “Qatar Airways offers the world the best network, the best on board experience and the best connecting experience at Hamad International Airport. We operate the world’s youngest fleet, averaging just five years old, and we fly the most technologically advanced aircraft that provide our passengers with an award-winning experience while also ensuring the most efficient and environmentally friendly operations. Our intention is to ensure our passengers can choose Qatar Airways for all of their travel needs – whether they are flying on business, for pleasure, or a combination of both.

“With today’s network announcement, we will be able to connect more people to more places than any other Gulf airline, and we will ensure our passengers will delight in the journey. At Qatar Airways, we are going places together with our passengers, and we look forward to welcoming these new destinations in 2017-18.”

Qatar Airways has opened 12 new destinations in 2016 year-to-date, with two more cities set to join the network in December. The new cities added this year are Atlanta, Boston and Los Angeles in the United States; Birmingham, U.K.; Helsinki, Finland; Pisa, the fourth destination in Italy; Yerevan, Armenia; Marrakech, the second destination in Morocco; Ras Al Khaimah, UAE; Windhoek, Namibia; and Sydney and Adelaide in Australia. Qatar Airways will begin service to Krabi, its third destination in Thailand, on 6 December and service returns to the Seychelles on 12 December.