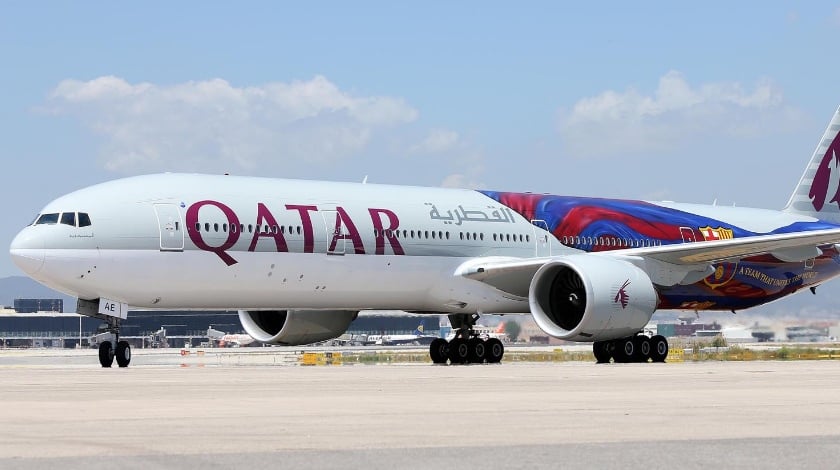 The move by Qatar Airways to acquire a stake in American Airlines had been viewed with some mysticism as the Gulf carrier forms part of what America refers to as ME3, the three major Gulf airlines of Etihad Airways, Emirates and Qatar Airways. Considerable friction has existed between the U.S. major airlines, including Delta Air Lines, American Airlines, Southwest Airlines and United Airlines, and ME3 over the U.S. belief that the Gulf carriers have been in receipt of substantial government aid, and it is through this they have been able to break into the American market and now compete on what U.S carriers do not believe is a level playing field.

Additionally, it was only in mid-July that it was announced American Airlines was ending its codeshare agreement with Qatar Airways and Etihad Airways, confirming in a statement at the time that: “Given the extremely strong public stance that American has taken on the ME3 (a reference to the three Middle East airlines) issue, we have reached the conclusion that the codesharing relationships between American and these carriers no longer make sense for us.”