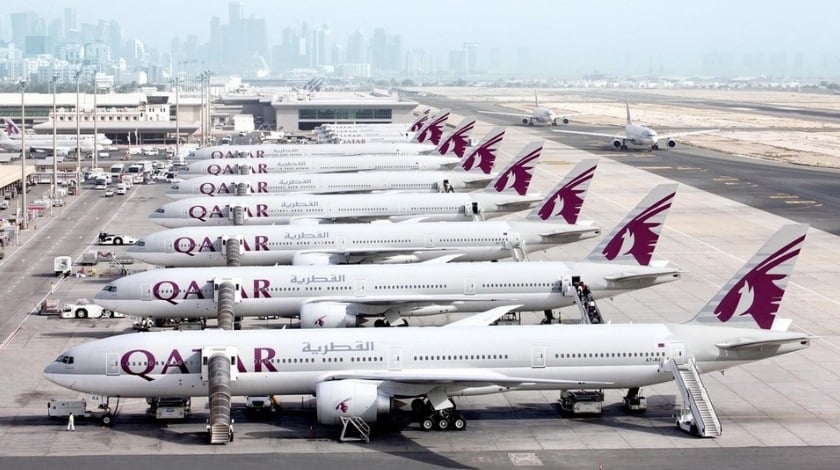 Following the escalation of the diplomatic row between Qatar, and Egypt, Bahrain, The United Arab Emirates and Saudi Arabia, which has seen the cutting of diplomatic and transport ties, the Gulf state has turned to the United Nations (U.N.) for help.

Qatar has sent a letter to the International Civil Aviation Authority (ICAO) governing council asking for assistance in resolving the dispute over the closing of Bahrain, UAE and Saudi Arabian air space to its planes. It hopes the U.N body will use the 1944 Chicago Convention as a dispute resolution mechanism.

Diplomatic relations were severed a week ago after the other four countries accused Qatar of fomenting regional unrest, supporting terrorism, and allying itself too closely to Iran.

This has created the greatest diplomatic rift for many years in the region and has severely disrupted food imports to Qatar.

It is unclear whether or not the ICAO council will intervene, but regular meetings are being held in Montreal, Canada this week; nor is it known how long it would take for any intervention to occur if help was offered.
The ICAO does not have any legal weight behind it, but has huge influence through its safety and security standards which are normally adhered to by its 191 member countries.

The chief executive of Qatar Airways has made his feelings clear in that ICAO should declare the measures against Qatari air traffic to be illegal. “We have legal channels to object to this,” he said. “ICAO… should heavily get involved, put their weight behind this to declare this an illegal act.”