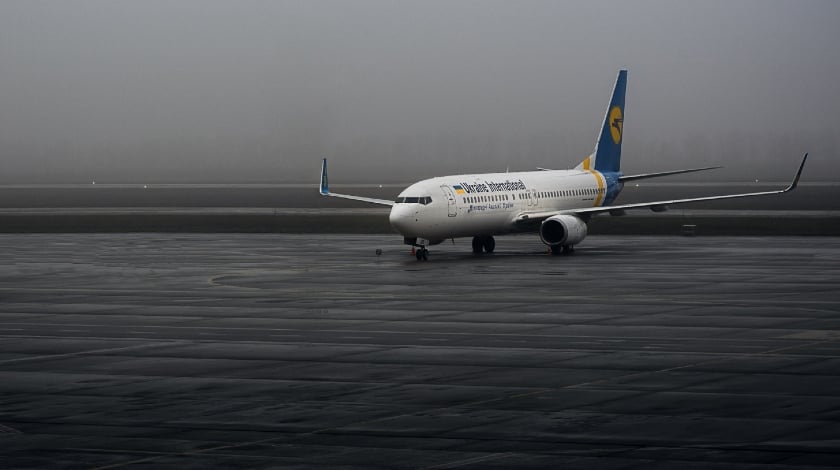 Civil Aviation Organisation of Iran has released yet another preliminary report on the fatal crash involving Ukraine International Airlines (UIA) Boeing 737-800 aircraft identified by one of the air defense units as a threat and targeted consequently.

According to the results of the investigation launched into the accident, the major causes behind the disaster are the human errors which appeared as a series of events.

Several hours before the departure of the flight PS752, Iran had high alertness level of air defence, thus, the military sector informed the civil aviation sector that only the flights already detected and cleared for flight operations by the defense network could be permitted to start up.

According to the report, usually the procedure was reverse. It was the civil aviation sector first that provided data to military units to coordinate actions.

However, depending on the investigation details, at night of the accident, the change was made to “ensure the correct identification of civil flights by the defense network and avoiding targeting them by mistake”.

Although the current report provides only interim results, the investigation is still in process, thus the final conclusions will be included in the final report.

Later that night, the UIA flight crew requested permission to start up engines and, consequently, approved by all Area Control Center, the ATC and Air Defense Coordination Center, was issued clearance to take off.

However, the series of human mistakes occurred as links in the chain of events that lead to firing missiles at a passenger aircraft carrying 176 people.

First of all, it was incorrect setting of one of the systems. “After the relocation of one of the air defense units of Tehran, clearly causing a change in its heading, a failure occurred due to a human error in following the procedure of system north alignment,” the report revealed.

“As a result, a 107-degree error was induced in the system. As such, while the PS752 aircraft was flying, the direction of objects and targets detected by this system was being observed with an increase of 107 degrees by the operator. Such a functional failure initiated a hazard chain,” the report provided.

Due to the fact that the “defense system’s notification was not communicated successfully” (the second link), the departing UIA aircraft entered the area with an activated defence system as a target threat approaching Tehran.

The erroneously identified target as a threat by the system operator is yet the third link. “Although the likelihood of identifying the target for a threat was considerably raised due to his lack of awareness of the 107-degree error, yet still if at this point he had identified the target as a passenger aircraft, the missile would not have been launched,” data in the report suggest.

According to the report, the final, and critical failure, occurred due to not properly followed procedure of firing missiles. “Without receiving any response from the Coordination Center, the air defense unit operator fired a missile at the threatening target he had detected”.

Under the applicable procedures, the operator was not allowed to fire missiles in case the one does not “establish communication with the Coordination Center and does not receive the fire command”.

As the result, two missiles were fired. Most probably, “one of the two warheads was able to cause functional damage to the aircraft”. Consequently, the impacted aircraft crashed into a playground. The report says that “an explosion occurred the moment the aircraft impacted the ground”.