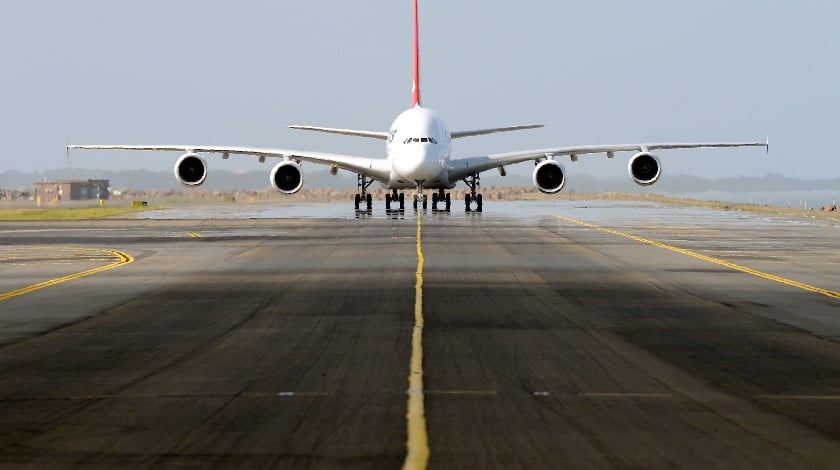 A record 39.7 million travellers checked through Sydney Airport’s three terminals in 2015 with inbound arrival growth strongest from China (up 31.4 per cent), followed by the UK, the US, Korea, India and Singapore.

Total passenger numbers rose 3 per cent from 38.5m in 2014 with the domestic market up 2.3 per cent to 25.35m and international growth, up 4.3 per cent to 13.71m, the airport’s traffic statistics released this week show. Six new airlines started services into Sydney in 2015.

China Southern will bring the first new route to Sydney this year with a Shenzen-Sydney service three times a week from 28 January for the northern winter period.

The number of Chinese tourists visiting Australia in the year to November 2015 smashed through the one million visitor milestone for the first time to 1,001,200, the latest Australian Bureau of Statistics overseas arrivals figures showed. The Tourism and Transport Forum said research found they spent $7.72 billion in the year to September 2015, compared to $2.55 billion spent by the largest tourist market, New Zealand.

Sydney Airport chief executive Kerrie Mather said international passenger traffic increased 8.6 per cent in December and domestic was up 5.6 per cent – the strongest domestic passenger growth since November 2012, driven by strong load factors and a seat capacity increases of 4.7 per cent over the previous corresponding period. Qantas also redirected some traffic from the west to the east coast.

The airport statistics show that the number of Australian outbound travellers also grew strongly above trend, increasing by 7.6 per cent. The best performing outbound destinations were the Philippines (up 45 per cent), United Arab Emirates (up 10 per cent), New Zealand (up 6.7 per cent), Canada (up 17.3 per cent), Indonesia (up 6.2 per cent) and Hong Kong (up 6.4 per cent).

The airport will file its full-year result on 18 February.