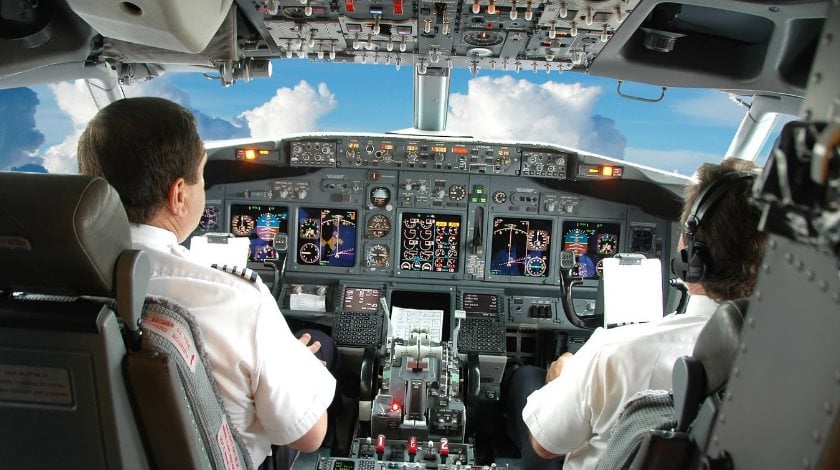 Republic Airways, which operates regional flights for Delta, American and United, announced recently that it is going through Chapter 11 bankruptcy. While an airline going bankrupt is not unusual news, the reason behind the announcement is. The airline blamed its problems on a shortage of pilots.

“Our filing today is a result of our loss of revenue during the past several quarters associated with grounding aircraft due to a lack of pilot resources, combined with the reality that our negotiating effort with key stakeholders shows no apparent prospect of a near term resolution,” said Bryan Bedford, Republic Airways chairman, president and CEO, in a statement regarding the bankruptcy.

The company says it will continue operations and it has the assets and liquidity to meet its expenses during the restructuring process. In October, Republic ratified a new contract with its approximately 2,100 pilots, which included a starting pay of $40 per hour, and improvements in work rules and pilot quality of life. The statement said the company would honor and retain its collective bargaining agreements with its unions, and wages, healthcare and other benefits will continue through the restructuring process.

The pilot shortage has become a growing concern in the past few years as a large percentage of airline pilots are nearing retirement. Adding to the problem is the recent requirement for first officers to hold an ATP certificate and the more arduous process of achieving that certificate.