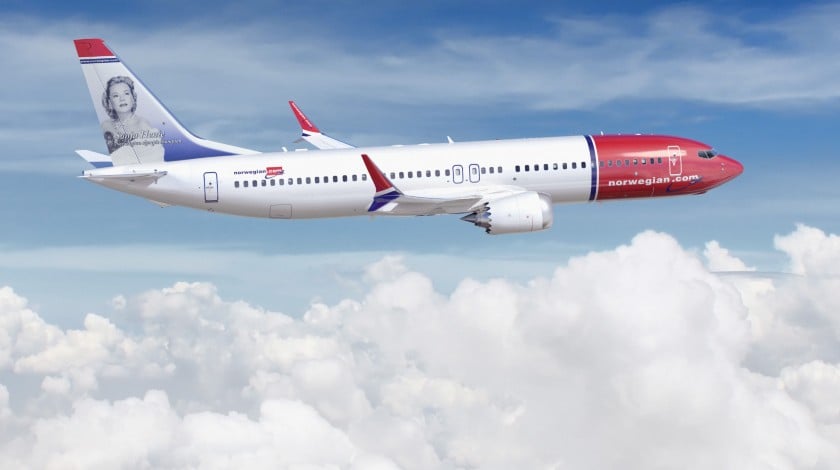 It seems that the most severe turbulence for Norwegian is over. After a few chaotic days, Norwegian has announced that it has a range of new owners, it has completed the restructuring and it has secured 2.7 billion crown ($271 million) governmental support.

Norwegian had been battling with financial issues for several years. In 2020, therefore, the carrier planned to finally deliver a positive net profit. But then the coronavirus pandemic happened – a bolt out of the blue.

Deteriorating demand, grounded fleet and uncertainty over the entire industry made the airline quickly running out of cash and, correspondingly, brought it to the edge of near collapse.

The company has secured its future, though. Bondholders, lessors and shareholders have agreed to a 12.7 billion crowns ($1.27 billion) debt conversion and share sale. This helped to boost Norwegian’s equity, meeting a key aid condition.

“Now that we can access the state loan guarantee, we can continue to transform the company,” said CEO Jacob Schram.

After the restructuring, the new major shareholders of Norwegian have emerged: lessors AerCap (holding 15.9%) and BOC Aviation (owning 12.67%).

Although the airline expects some upcoming months to remain challenging, it considers recent support as “a solid foundation for the future”.