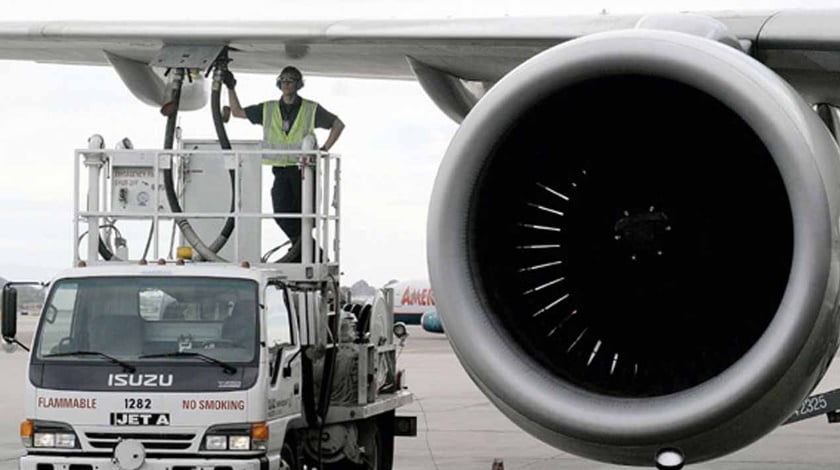 Rising fuel prices may ground some older aircraft if airlines cut capacity, but most are putting off the decisions until after the peak summer season.

“You won’t see a lot of change in the summer schedule as we move forward, but everybody’s looking at the fall schedule,” American Airlines CFO Derek Kerr said at a recent investor conference.

This bodes well for the aftermarket, which has seen a jump in spending on older, less fuel-efficient aircraft as airlines leverage their assets to support global demand. Revenue passenger kilometers jumped 9.5% in March, the International Air Transport Association (IATA) said, and were up 7.2% in the first quarter.

While oil prices are still historically low, recent price changes have focused attention on potential capacity cuts. Brent crude edged past $79/barrel on May 17 and closed there again on May 23. That price is nearly 20% above where it started 2018, at just under $67, and 27% above its 2018 low of $62 in mid-February.

“We have not yet seen any slowdown in traffic, which should continue to support demand for lift across the industry, and low retirements,” Canaccord Genuity analyst Ken Herbert said. “Rising fuel prices, coupled with surging narrowbody deliveries, could be a material headwind for the aftermarket if there is any slowdown in the rate of traffic growth.”