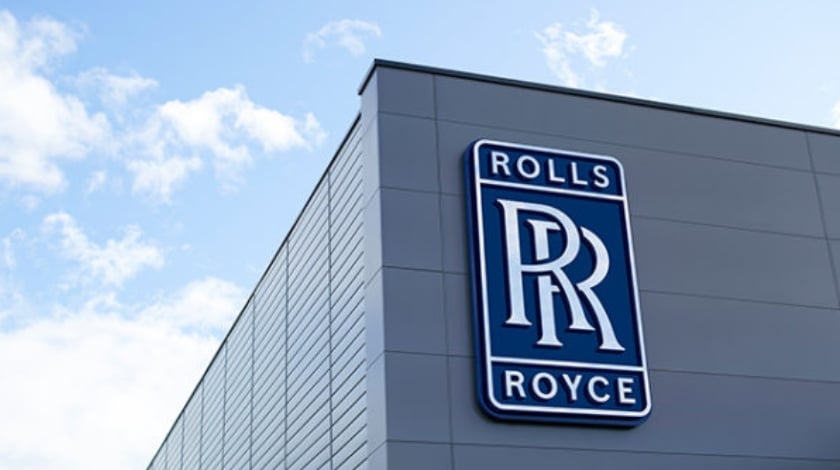 As a result, the Company anticipates being able to post an underlying operating profit on the region of £450 million, give or take £100 million, for the full year 2018.

The news comes on the back of the announcement earlier this year of the shedding of 4,600 jobs over the next two years in a bid to save £400 million, the largest reduction in the company’s workforce since 5,000 jobs and 1,000 contractors were shed in 2000.

“Financial results were ahead of our expectations, with strong growth from civil aerospace and power systems, and we achieved a number of operational and technological milestones”.

“Reflecting our progress to date and growing confidence for the full year, we now expect both underlying profit and cashflow for 2018 to be in the upper half of our guidance range.”

He then added that Rolls-Royce continues to be “impacted by the challenge of managing significant Trent 1000 in-service issues”.

Rolls-Royce said: “The Trent 1000 in-service engine issues have caused significant disruption for a number of our customers, which we sincerely regret”.

“We continue to work hard to remedy this situation and have made further good progress on the implementation of long-term solutions in the first half of the year.”