Rolls-Royce: Reasons Behind Losses in 2018 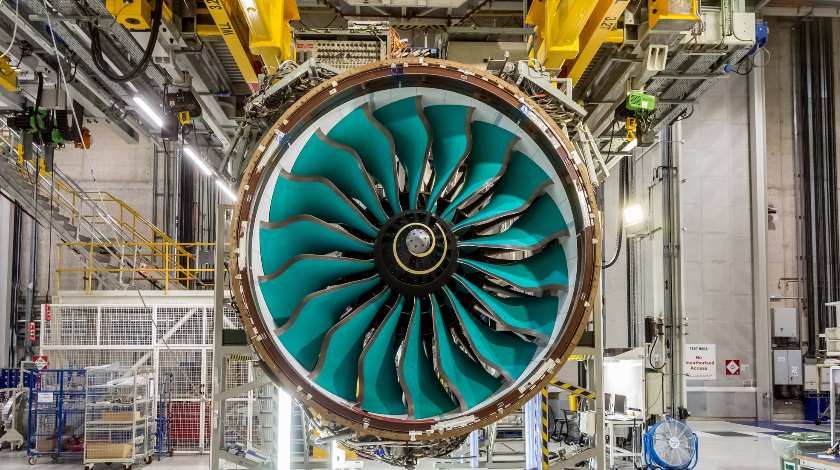 Number of Trent 1000 powered aircraft operated by such major airlines as British Airways, Virgin Atlantic, Air New Zealand and some others, were kept out of service due to engine problems. In 2018 these issues cost to Rolls-Royce  £790 million.

Therefore, in the statement the company said  it “identified and is implementing the fixes to improve the health of the Trent 1000 fleet”.

Also, the company’s Trent 900 engines program was affected by Airbus decision to stop the production of world’s largest commercial jet, A380. Rolls-Royce said that it has taken a £186 million hit due to such Airbus decision.

Rolls-Royce has decided to withdraw from the current competition to power Boeing’s proposed middle of the market – or New Midsize Airplane (NMA) – platform. Aircraft engines manufacturer revealed it is “unable to commit to the proposed timetable to ensure it has a sufficiently mature product which supports Boeing’s ambition for the aircraft and satisfies its own internal requirements for technical maturity at entry into service.

Nevertheless, not all the news are bad. Overall, revenues in 2018 were up to £14.3 billion compared to £12.8 billion in 2017 with the commercial engines business representing 50% of income.