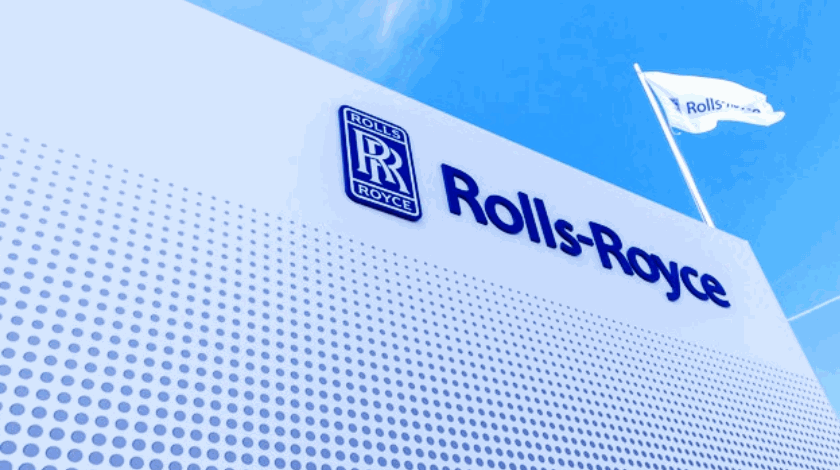 As part of its restructuring, Rolls-Royce has confirmed that 4,600 jobs are to go worldwide, including 3,000 positions based in the UK, the majority being managerial and administrative roles.

The company has not ruled out the need for compulsory redundancies.

It has also been confirmed that some engineers will also be leaving, predominantly those in early-stage design as they are not presently needed. This is the biggest round of redundancies since 2001 and by the end of this year 1,500 of the 4,600 jobs will have been axed.

The cost of these redundancies, along with other restructuring, may well reach £500m, but should save £400m annually by 2020. Rolls-Royce has said that it would stand by a deal made with the unions last year which would safeguard 7,000 engineering jobs.

Warren East, the aircraft engine maker’s chief executive, said: “It’s a horrible decision”, but pointed out that the 33,000 non-manufacturing staff were “too many for a business of our size.” The company employs 55,000 people worldwide and, including contractors, has a workforce of 26,000 in the UK.

Rolls-Royce made it clear that restructuring would reduce management layers and complexity. However, it is still aiming to ramp up production and anticipates making 600 engines for wide-body aircraft a year by 2020, twice as many as five years ago.