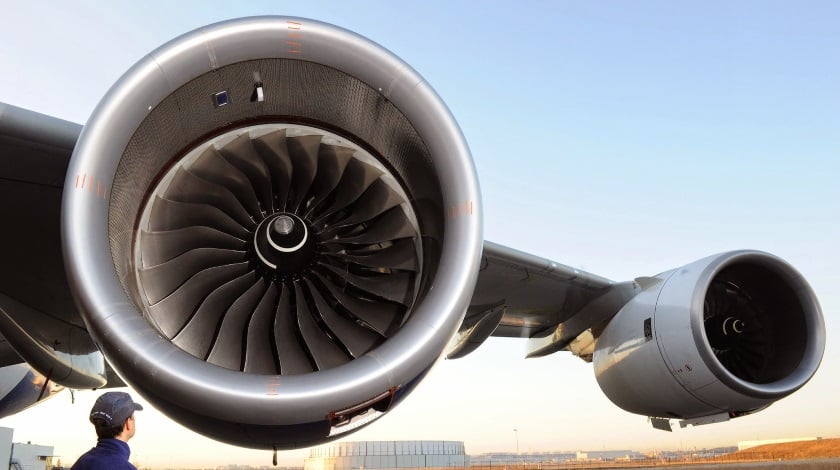 The team behind the Rolls-Royce Trent XWB is celebrating again as the world’s most efficient large aero engine reaches two new milestones in its highly successful programme.

In the past few days the engine has flown past the two million flying hours mark, having powered the Airbus A350 aircraft since it entered service in January 2015. This milestone came days after the 500th Trent XWB engine was delivered to Airbus in Toulouse, France.

Both milestones reflect the growing momentum and maturity of the Trent XWB programme. While the engine took nearly two years to accrue its first million flying hours, it has taken just nine months to add the second million.

Reliability remains impeccable on the engine, with a despatch reliability of 99.9% and zero in-flight shut downs across its lifetime.

Rolls-Royce has continued to ramp up production to meet customer demand for the A350 and now assembles the engine in both Derby, UK and Dahlewitz, Germany, with the ability to deliver one new Trent XWB engine every day of the week, at peak levels.

Gareth Davies, Rolls-Royce, Trent XWB Programme Director – Civil Aerospace, said: “We are incredibly proud to celebrate these latest milestones. We have enjoyed the smoothest entry into service of any widebody engine and we continue to see the engine achieving market-leading levels of reliability. We look forward to supporting our customers around the world as the Trent XWB family of operators continues to grow.”

More than 1,700 Trent XWB engines are in service or on order across 45 operators, making it the fastest-selling widebody engine ever.