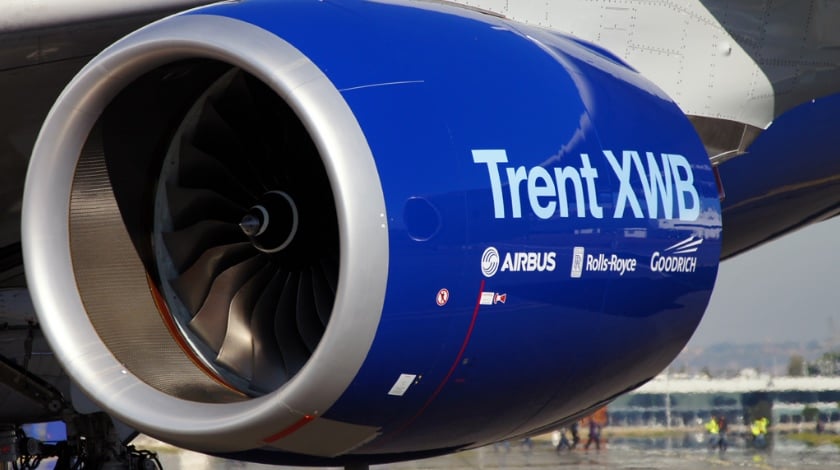 In addition, the order includes TotalCare for 14 of the aircraft already in service or on order. In total, the deal is valued at $1.5 billion at list prices1. Ethiopian became Africa’s first A350 operator in 2015 and currently has four of its initial 14 aircraft in service.

The Trent XWB is the world’s most efficient large aero engine and has been selected by more than 40 customers to date. With over 1,600 engines ordered, it is also the fastest selling wide body jet engine ever. The new order brings our manufacturing backlog to over 1,500 engines, representing over 6 years of production from our facilities in the UK and Germany.

Tewolde Gebremariam, Chief Executive Officer, Ethiopian Airlines, said: “We have been impressed by the performance of both aircraft and engines in service, which gave us confidence to go forward with our order for ten additional aircraft which will bring even greater levels of comfort and service to our customers.”

Eric Schulz, Rolls-Royce, President – Civil Aerospace, said: “A repeat order from Ethiopian is a huge testament to the performance of our engines in service. We look forward to continuing to deliver excellent efficiency to a customer that continues to bring the latest engine and aircraft technology into its fleet.”

Ethiopian Airlines ordered Trent 1000 engines for six Boeing 787 Dreamliner aircraft at the last Paris Airshow, five of which are in service, and have lease arrangements for an additional four aircraft.