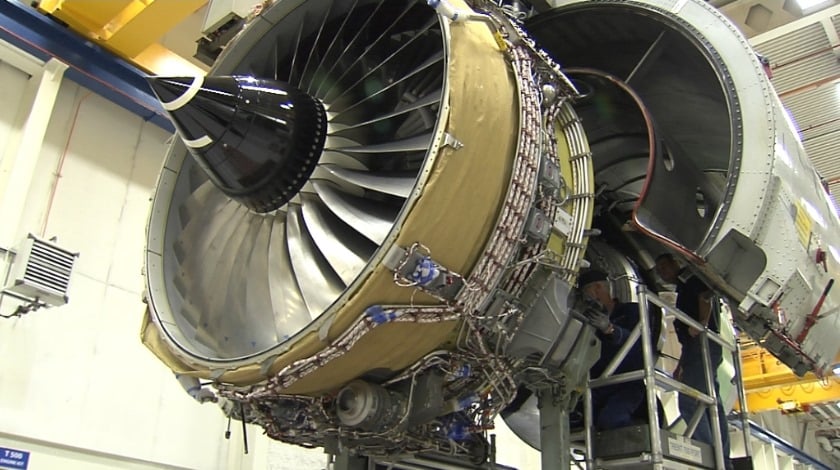 The Lion Group already operates three of the aircraft, all powered by the Trent 700 engine.

Edward Sirait, CEO, Lion Group, said: “These aircraft are an exciting addition to our widebody fleet, allowing us to deliver new routes for our customers. We have already seen the economic advantages of the Trent 700 and TotalCare service with our in-service aircraft and we are very pleased to continue with this combination for our new aircraft.”

Ewen McDonald, Rolls-Royce, Senior Vice President, Customers – Civil Aerospace, said: “Lion Group is a valued customer and we are delighted to support its growth plans for the future. We are proud of the success of the Trent 700 which has proven itself to be the engine of choice for A330 customers, with excellent efficiency and lower emissions.”

The Trent 700 delivers the best fuel burn, emissions and noise performance, resulting in market leadership on the aircraft. The engine has won more than 70 per cent of new orders over the last four years and accounts for a similar percentage on future A330 deliveries. More than 1,600 Trent 700s are now in service or on firm order.