Russia And China To Partner On Engine For New Widebody 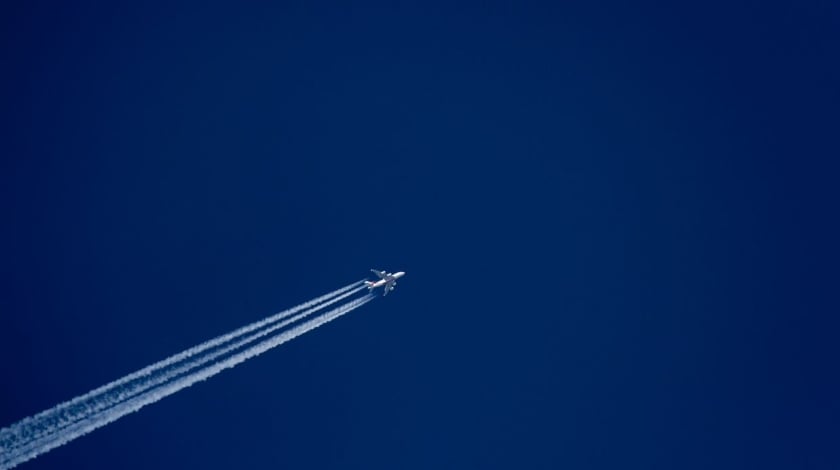 Russia’s United Engine Corporation (UEC) on Wednesday signed a memorandum of understanding with China’s AECC Commercial Aircraft Engine Company calling for the joint development of a turbofan engine for the proposed new Russian-Chinese widebody known as the C929 in China and the LRWBA (long-range widebody aircraft) in Russia.

The MOU, signed during Aviation Expo China in Beijing, calls for UEC—part of the Russian industrial conglomerate Rostec—and AECC to collaborate on research and competitive analysis, defining customer requirements, determining the engine’s architecture and deciding on its basic technical parameters.

“The signing of the memorandum on the development of the engine for the LRWBA is a milestone for the civil aviation of Russia and China,” said Rostec CEO Sergey Chemezov. “It’s not just a matter of being competitive; it is a matter of technological independence for our countries. Our ultimate goal is the creation of our own powerful world-class engine certified in accordance with the highest international standards.”

Plans call for the start of engine testing in 2022 and certification in 2027.

A joint effort by China’s Comac and Russia’s United Aircraft Corporation, the C929, or LRWBA, would seat some 280 passengers and fly to a range of 6,500 nm, placing it roughly in the category of the Airbus A330-900. Cost estimates place total investment at between $13 billion and $20 billion, and schedules call for first flight in 2023. If all goes according to plan, the new airplane would enter service in 2026.

Initially, the 75,000-pound-thrust-class engines for the new widebody would likely come from Rolls-Royce and/or GE, “which already have suitable models with the required thrust,” according to UAC president Yury Slyusar.

UEC has already begun development of an engine at its design house in Perm called the PD-35, which could form the basis of Russia’s participation in the joint program with China.