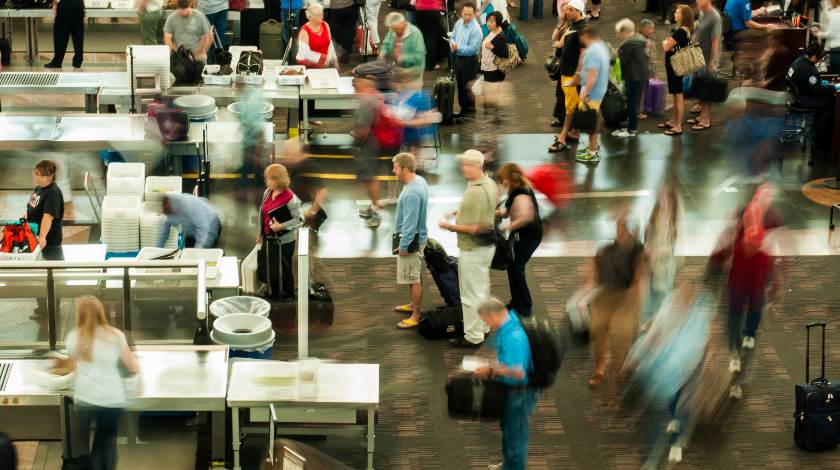 Russia’s Federal Air Transport Agency, Rosaviatsia, is developing a new set of security measures to prevent “any illegal interference into airlines and airports activities within the country and abroad.”

The statement was made following Russia’s confirmation Nov. 16 that an explosive device was responsible for the downing of a Metrojet Airbus A321 over Sinai on Oct. 31, killing all 224 aboard the aircraft.

According to a statement, Rosaviatsia sent the security enhancement guidelines to Russian airports. It pointed out that interaction of passengers and security services have already proven effective in the countries that experience constant terrorism threats. Russian authorities have recommended that airlines immediately consult with airports abroad to develop additional security measures.

“Under the circumstances, airlines and airports have to be prepared to bear an additional burden to introduce additional security measures. It is obvious the measures will be temporary, but their immediate adoption and implementation must prevent the attempts of illegal operations at airports and aircrafts with Russian citizens,” according to the statement.

In the statement against terrorism released by G20 Nov. 16, the leaders agreed to step up border controls and aviation security.

“We are concerned over the acute and growing flow of foreign terrorist fighters and the threat it poses for all states—including countries of origin, transit and destination. We are resolved to address this threat by enhancing our cooperation and developing relevant measures to prevent and tackle this phenomenon, including operational information-sharing, border management to detect travel, preventive measures and appropriate criminal justice response. We will work together to strengthen global aviation security,” the G20 statement said.