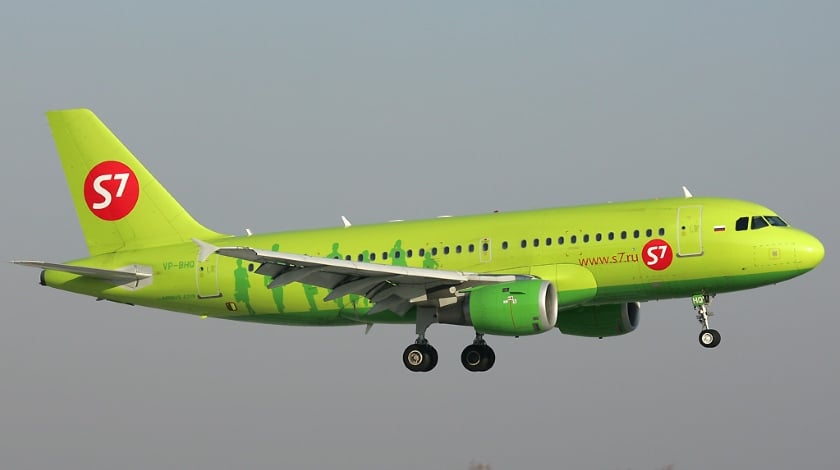 S7 Airlines, part of the oneworld alliance, announced a pilot of an aviation blockchain project. It partnered with fuel supplier Gazpromneft Aero and Alfa Bank to automate payments for fuel.

Without a blockchain fuel has to be paid in advance, or a bank guarantee is required. So avoiding both of these scenarios is a money saving exercise. And blockchain also takes away the need for reconciliations between the airline and fuel provider.

Using a smart contract S7 estimates the volume of fuel needed and a price is agreed.

This triggers a tanker driver to fuel the aircraft. But the fuel quantity is only accurately specified by the pilot. At that point the exact cost is known and an online request is sent to the airline’s bank to block the funds.

Once this is confirmed, the refuelling commences and on completion the payment is made. Both the airline and fuel company have the same confirmations and the process takes sixty seconds.

The first pilot test was run at Tolmachevo International Airport.

S7 already has multiple blockchain projects under its belt. For example, they use smart contracts for letters of credit and they also have a blockchain based system for agents that sell airline tickets.

“We see a huge potential in the technology of smart contracts – with their help we are able to effectively meet the challenges that are extremely difficult for traditional banks and provide the most favorable and fast service to our customers,” said Maksim Pershin, a member of Alfa Bank’s board.