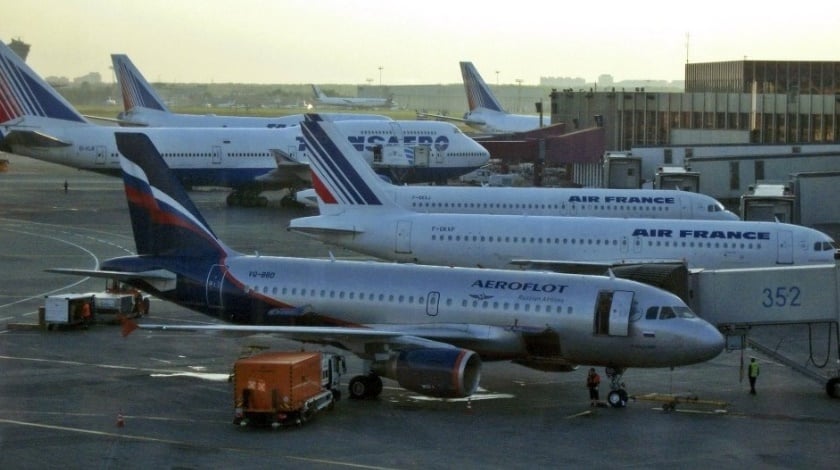 Russian government has proposed a draft legislation, which may set a restriction to purchase of foreign-built aircraft by Russian airlines. The bill has been passed to the State Duma for review. It is expected to foster development of Russian aerospace industry, the government explains.

The current regulation implies that all purchases within the frameworks of investment projects valued 10 billion rubles ($175 million) and up should be coordinated with the government. This requirement applies to companies, which are owned by the state by more than 50% and their subsidiaries as well as private companies, which obtained state guarantees of financing in the amount of 10% of their project cost.

The proposed amendments virtually allow the government to force airlines to coordinate their purchases or leasing deals involving foreign-built aircraft with a commission for import substitution. The specific criteria will be determined by a separate document, but it is assumed that such coordination will be required for purchase or leasing of aircraft priced above 1 billion rubles (or $17.5 million).

The official catalogue price of Airbus A320 and Boeing 737-800, the most popular foreign types with Russian airlines, is $99 million and $98 million respectively, which translates to around 5.6 billion dollars at current rate. Catalogue prices for widebody aircraft exceed 10 billion rubles. The price of A350-900, which is scheduled for delivery to Russia’s state-run Aeroflot Airlines in 2019, is 17.8 billion rubles ($311 million), although the manufacturer may offer discounts depending on the terms of their contracts.

The present initiative is not the first one in the recent times, aimed at supporting Russian aerospace industry. In late August the country’s Transport Ministry announced it was elaborating amendments to current regulations obliging all airlines to have at least three Russian-made aircraft no older than five years in their fleets in order to obtain an Air Operator Certificate.

Earlier, Ministry of Industry and Trade proposed to cancel beneficial customs duties applied to imported aircraft with seating capacity from 50 to 300 passengers and with MTOW between 20 and 90 tons.